The 2012 People's Choice Award nominations were announced Tuesday, with "Harry Potter and the Deathly Hallows: Part 2" and "Glee" scoring big in their respective categories. 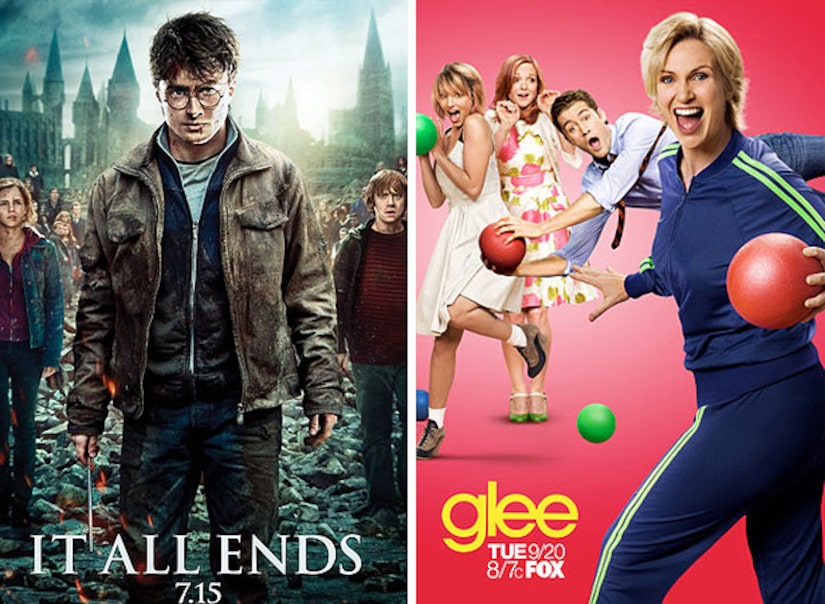 "Deathly Hallows, Part 2," which picked up nine nominations, will compete for favorite movie against "Pirates of the Caribbean: On Stranger Tides"; "Transformers: Dark of the Moon"; "Bridesmaids"; and "The Help."

On the TV front, "Glee" racked up seven nominations, with six going to the show's talent, and one for Favorite Network TV Comedy. It will go up against "The Big Bang Theory"; "How I Met Your Mother"; "Modern Family"; and "Two and a Half Men."