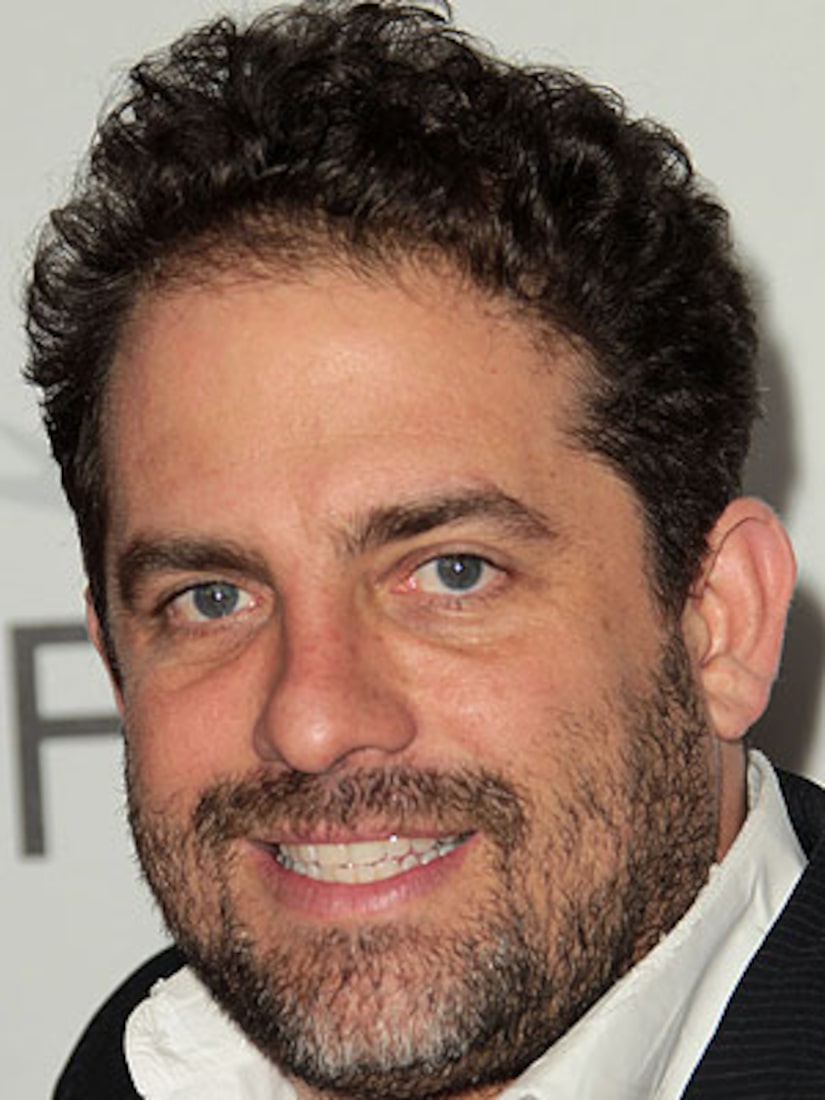 In a statement from the Academy of Motion Picture Arts & Sciences, Ratner has submitted his resignation in the wake of his recent offhand remarks, including saying "rehearsal is for fags" and discussing his sex life on Howard Stern's radio morning show.

"He did the right thing for the Academy and for himself," AMPAS president Tom Sherak said. "Words have meaning, and they have consequences. Brett is a good person, but his comments were unacceptable. We all hope this will be an opportunity to raise awareness about the harm that is caused by reckless and insensitive remarks, regardless of the intent."

The fate of Oscar host Eddie Murphy is still unknown. The funnyman, who stars in Ratner's film "Tower Heist," was recruited by Ratner to be the show's frontman.