"Extra's" healthy host Mario Lopez keeps in great shape! Lopez traveled to The Big Apple for the 2011 ING NYC Marathon and kept a video diary to document the experience. 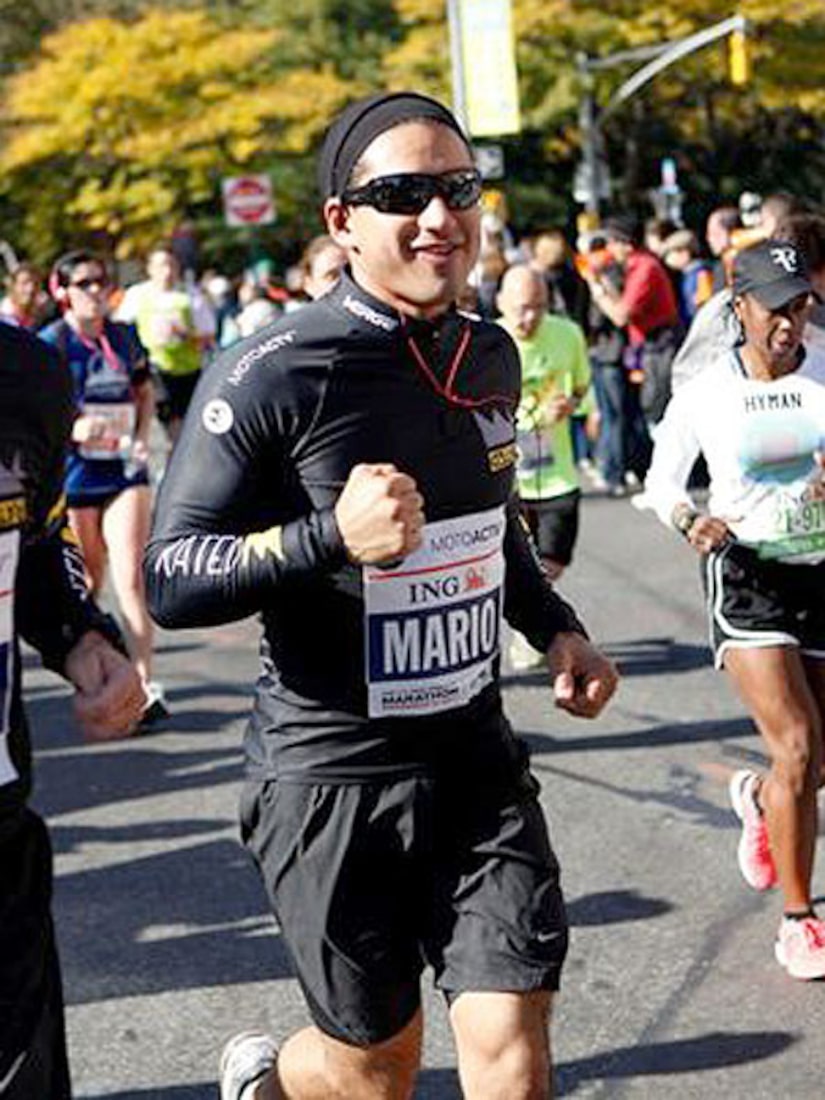 Before he received his runner's number, Mario posed for photos with fans and interviewed with local reporters. Mario kept a good pace, but stopped in the Bronx and "did a little salsa dancing. And then I realized, okay, I need a respectable time so I picked it up," he said. 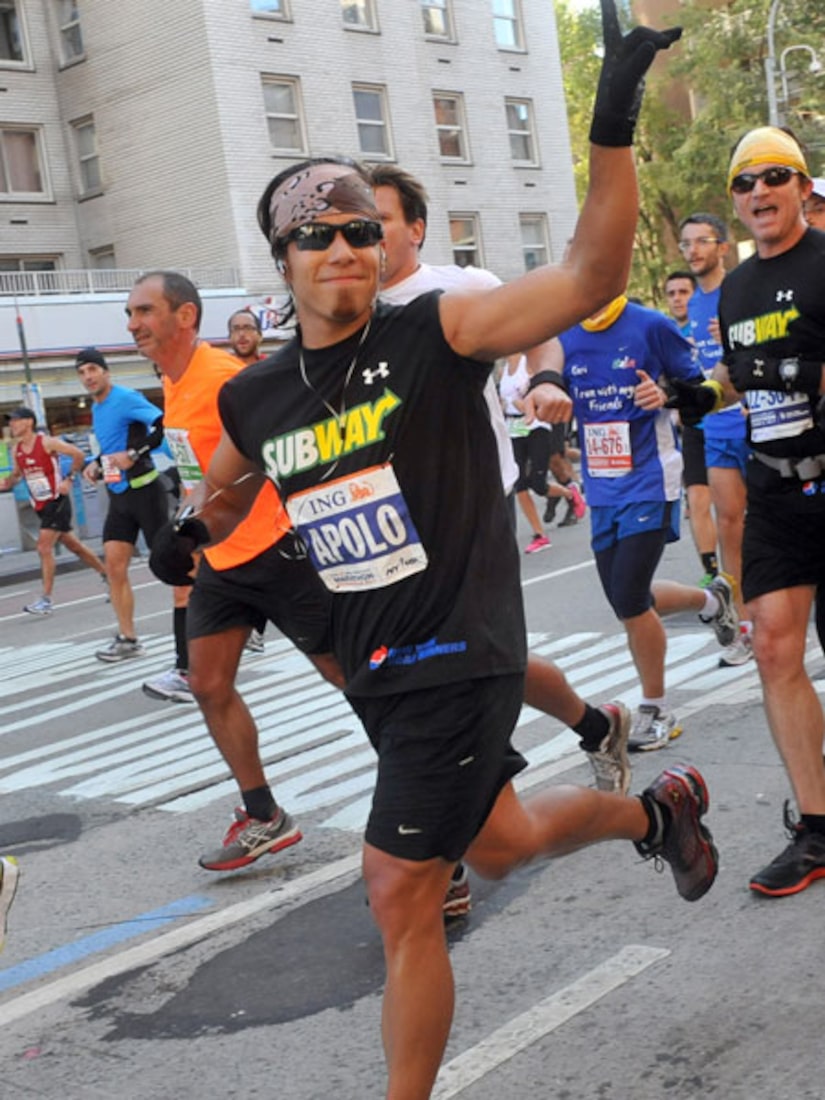 Fellow runner and former speedskater Apolo Ohno was also there to pound the pavement, and after the run he noted, "I went from short, ballistic-type one-and-a-half minute training to something that lasts 3 hours, 24 minutes longer. The last 6.2 miles are gruesome, my body isn't designed for this." Impressively, Ohno finished the race in 3 hours, 25 minutes and earned a $26,200 donation from Subway for the Special Olympics. 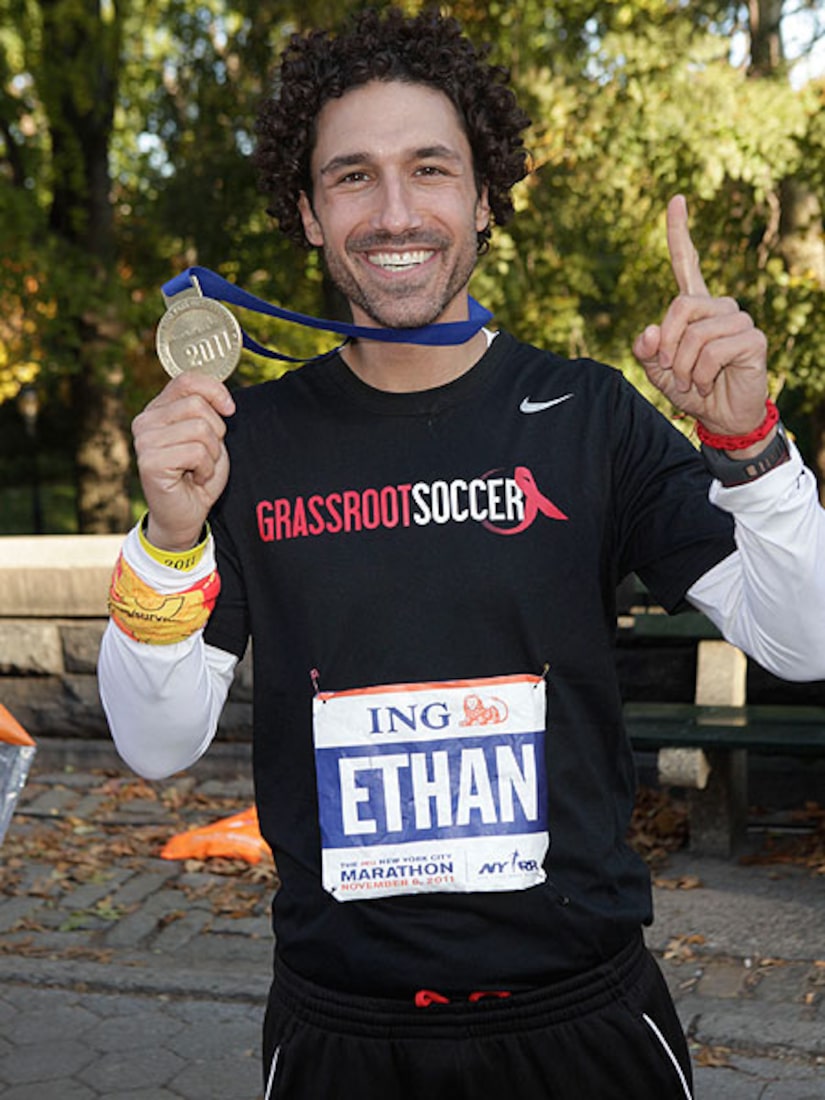 Four hours and twenty minutes later, Lopez completed the 26.2-mile run around the five boroughs, and proudly said, "Oh look! I get a medal and everything! I love it. I want to make it an annual thing!"

Watch his video diary of the run!