The Duchess of Cambridge sparked rumors that she's pregnant when she was spotted touching her stomach repeatedly and refusing a taste of peanut butter. Expectant mothers are advised not to eat peanuts and peanut byproducts in order to prevent the development of allergies in their babies. 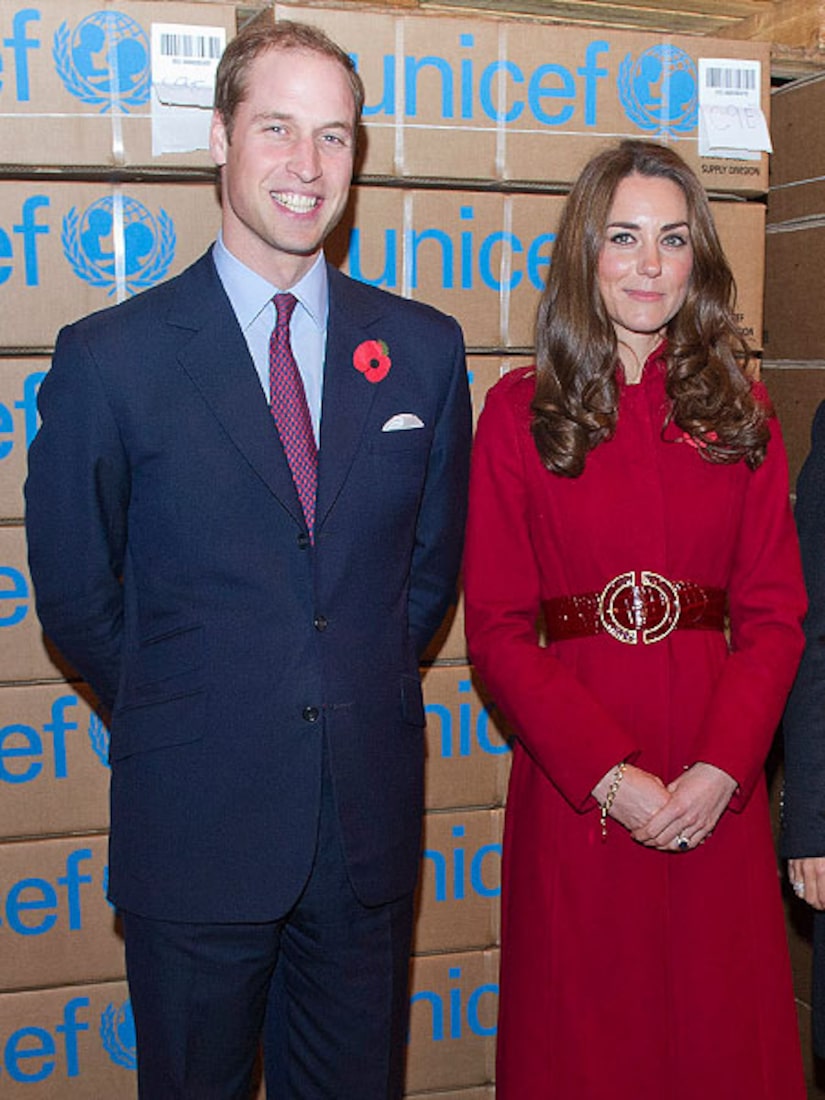 Kate Middleton and Prince William were visiting a UN aid center in Copenhagen, when the Duchess passed on tasting a high-protein peanut butter paste intended for the starving children of East Africa.

No Hair Extensions for Kate... It's a Scar

Kate reportedly exchanged a knowing look with the Prince as she politely said "no thank you," fueling speculation that she could be carrying the royal heir to the throne. Middleton's aid said, "There was no reason for her not tasting it, she does not have an allergy."

While touring the facility, the slender Duchess, sporting a classic red LK Bennett coat, certainly didn't look like she had a baby bump. Perhaps her refusal for the nutty treat is simply that she doesn't like it.

Then why all the belly touching? The Daily Mail reports a source commented, "It was very odd. Kate would not stop touching her tummy -- it was very noticeable. She must have been doing it without realizing, and at one point she had both of her hands cradling her stomach." 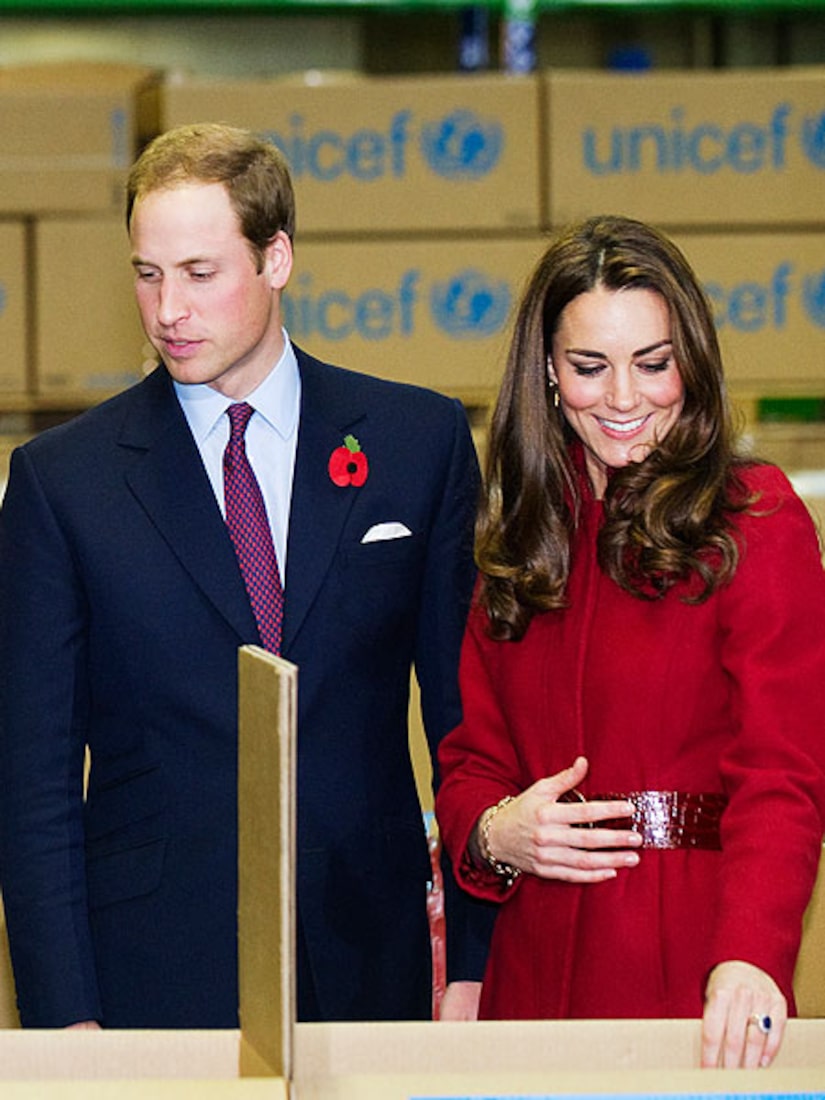 Kate's spokesman said, "We would not confirm or deny any pregnancy rumors."