Perhaps it's true that cheesecake makes everything better. With a verdict looming, Michael Jackson's doctor, Conrad Murray, was spotted having a meal with his family at the Cheesecake Factory in Marina del Rey on Sunday. 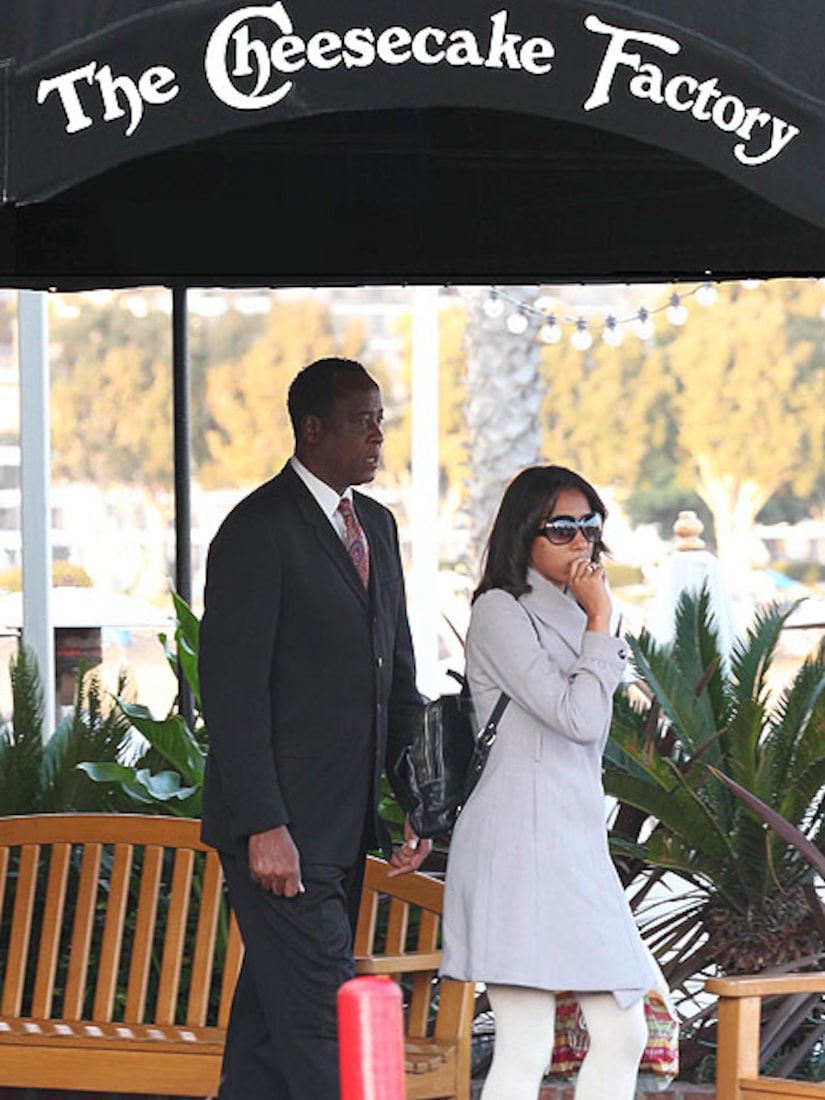 The 12-person jury reconvened Monday to continue deliberations in the involuntary manslaughter trial against Murray. The doctor pleaded not guilty after prosecutors accused him of administering a fatal dose of the powerful anesthetic propofol to the King of Pop.

The jury has been particularly attentive throughout the six-week trial, taking notes and intently listening to testimony and instruction. Superior Court Judge Michael Pastor commended them for their commitment, punctuality in getting to court, and willingness to give up their personal lives to serve.