Dr. Conrad Murray was found guilty of involuntary manslaughter in the death of his patient, superstar Michael Jackson. 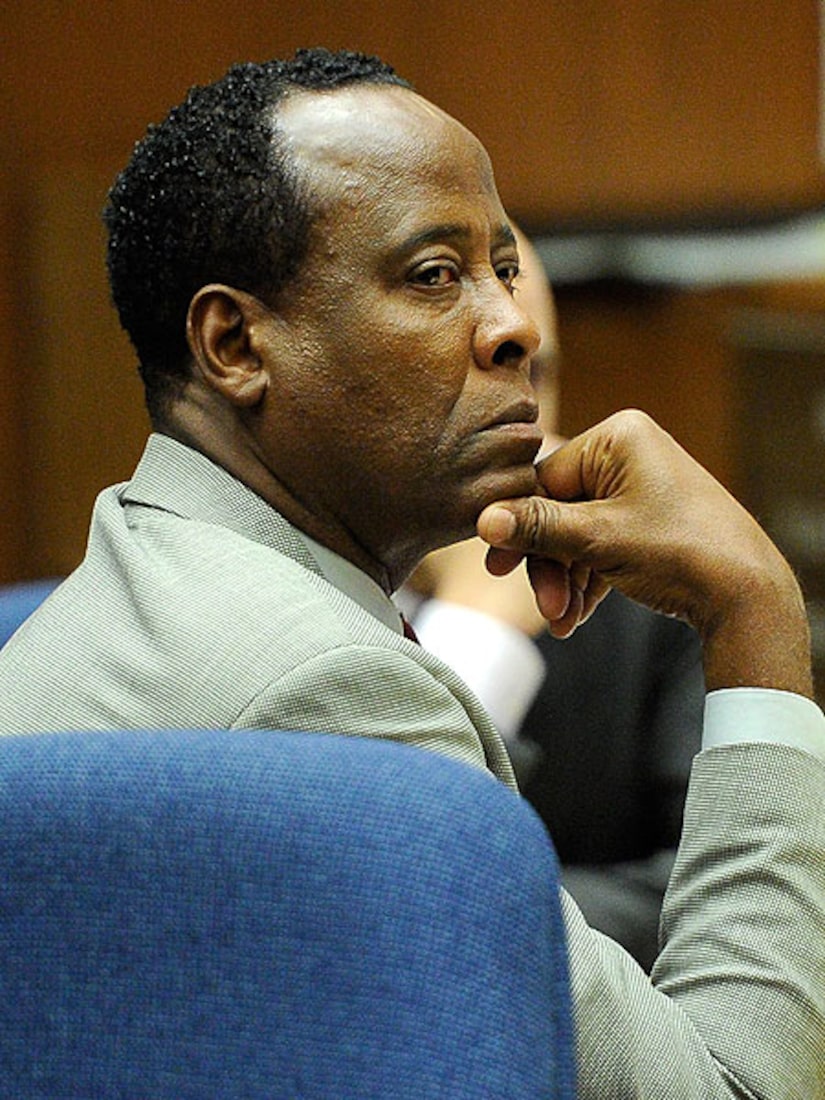 The 12-person jury decided the verdict after just two days of deliberation following the six-week trial. The judge would not grant bail and Murray was handcuffed and remanded to custody until the sentencing on November 29.

Jackson's parents and several siblings were present when the verdict was read.

The prosecution maintained Murray was criminally negligent in administering the powerful anesthetic propofol to the King of Pop in a home environment, without proper monitoring devices or supervision.

Jackson's family estate released the following statement: "The Estate of Michael Jackson and Michael himself has always believed the jury system works and despite the tragedy that brought about this trial we are in agreement with the jury's verdict. In this case justice has been served. Michael is missed on a daily basis but his genius and his music will be with us forever. He is 'the greatest entertainer that has ever lived.'"

Murray could face up to four years in prison and have his medical license revoked when the sentence is announced.