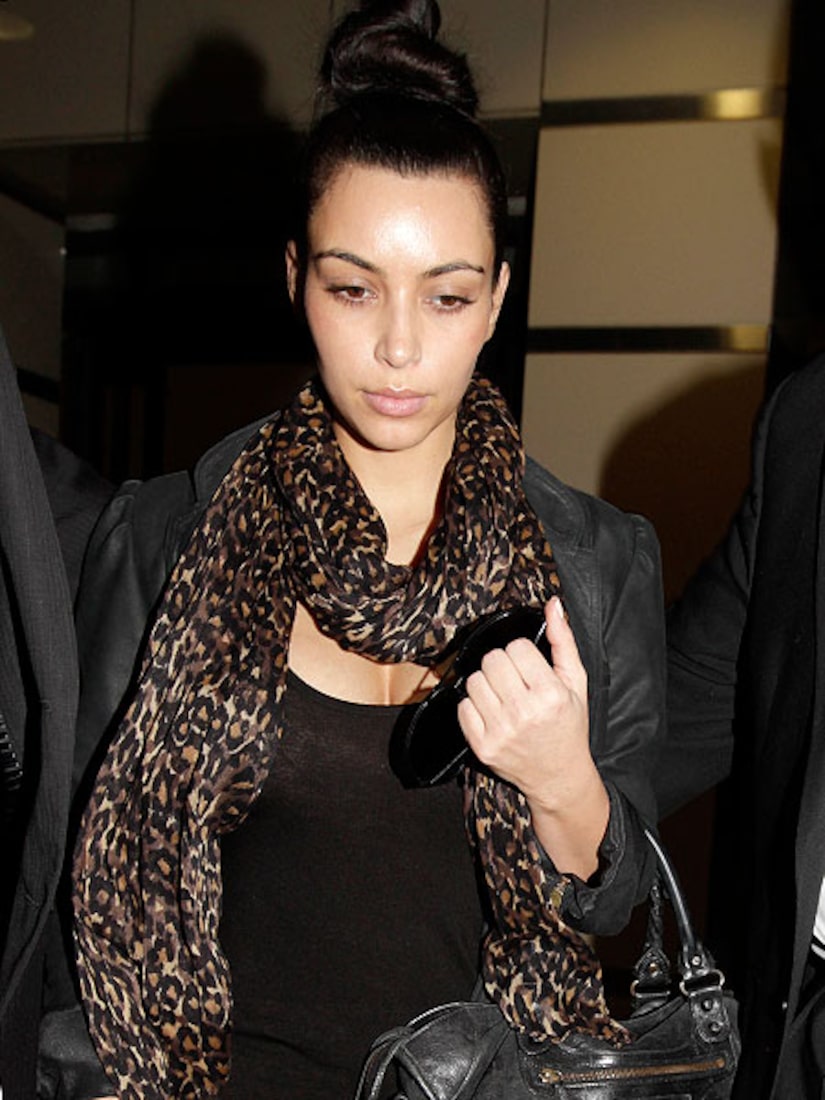 Kim secretly jetted to Minnesota on Sunday for her first face-to-face with Humphries since filing for divorce, and Jenner revealed, "She really needed to talk to him."

The mother-of-six explained, "They [need to] show their emotions. She needs to do what she's doing now and cry and figure it out."

Jenner added, "She's just trying to follow her heart, and she's going to be okay."

The famous mom, who turned 56 on Saturday, said Kim will most likely open up about what really happened after "the dust settles." 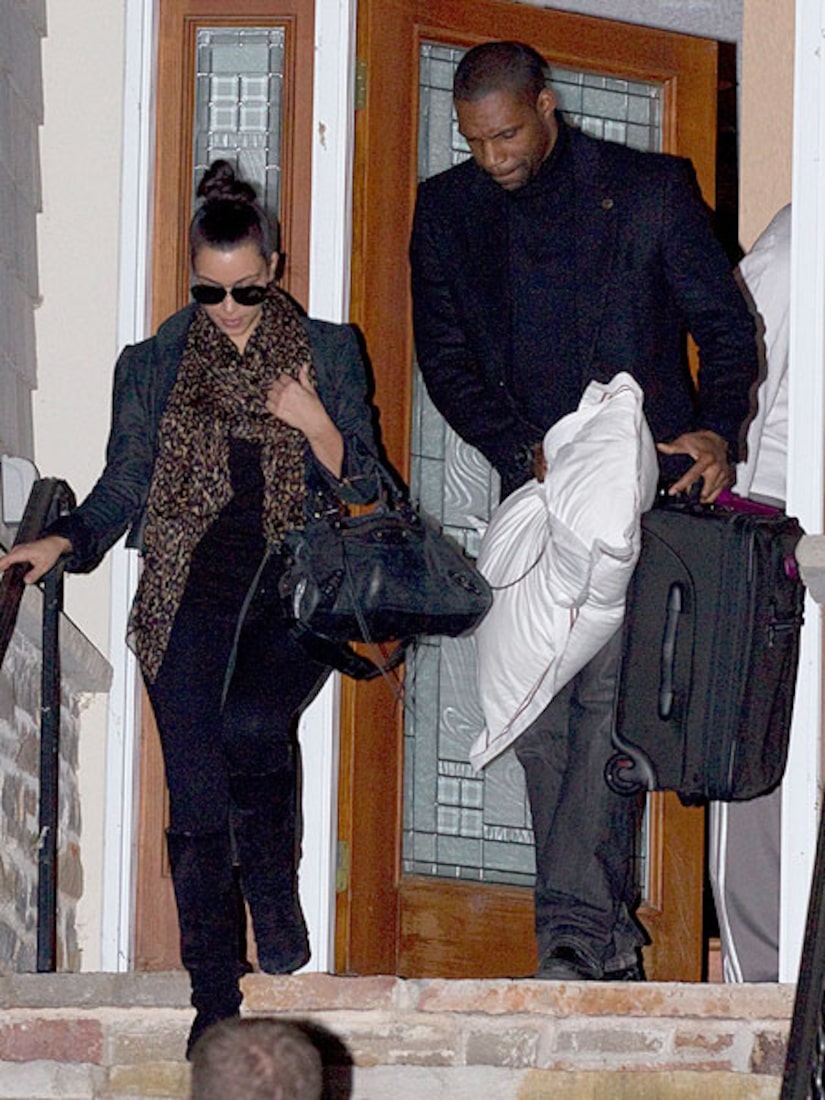 Meanwhile, Kim, who arrived to St. Paul International Airport at 5:30 AM, returned to L.A. after leaving Kris' home in the evening. The two reportedly met with the pastor who officiated their wedding for a four-hour "what went wrong" discussion. Sources close to the star said she wants closure. Kris, who is promoting her new book, "Kris Jenner and All Things Kardashian," recalled the relationship with her own mother, saying, "I've made some interesting choices in my life, and my mom is a great example because she always was there for me."

Amid all the hoopla surrounding Kim's separation, "SNL" spoofed the reality family over the weekend in a hilarious skit. Jenner noted that Kristen Wiig (who played her in the sketch) was "spot on."