Teen idol Justin Bieber has announced plans to go through with a paternity test in the suit involving an alleged tryst with 20-year-old Maria Yeater, according to TMZ. 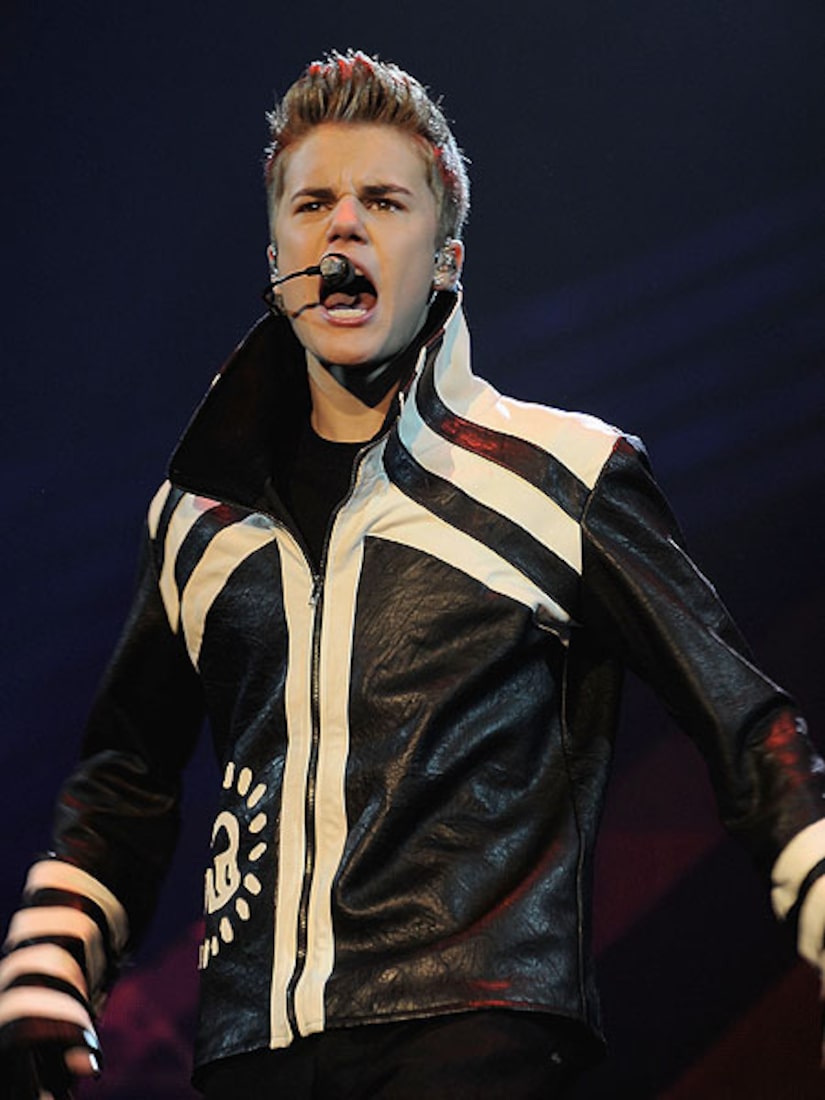 Justin's lawyers contacted the attorneys of Yeater on Friday, confirming the DNA test will happen.

The pop star, currently in Europe with girlfriend Selena Gomez, will return to the US in a few weeks. Bieber's team says the results will prove he is not the father of Yeater's 3-month-old son, Tristyn.

Sources close to the star revealed they plan to sue Ms. Yeater once the outcome establishes Bieber is not the dad.

Bieber's camp reportedly wants to make an example out of the baby mama to show there are consequences involving false allegations against a celebrity.