Arizona Congresswoman Gabrielle Giffords talked to People magazine from her home in Houston, and shared an exclusive excerpt from her new memoir, "Gabby: A Story of Courage and Hope." 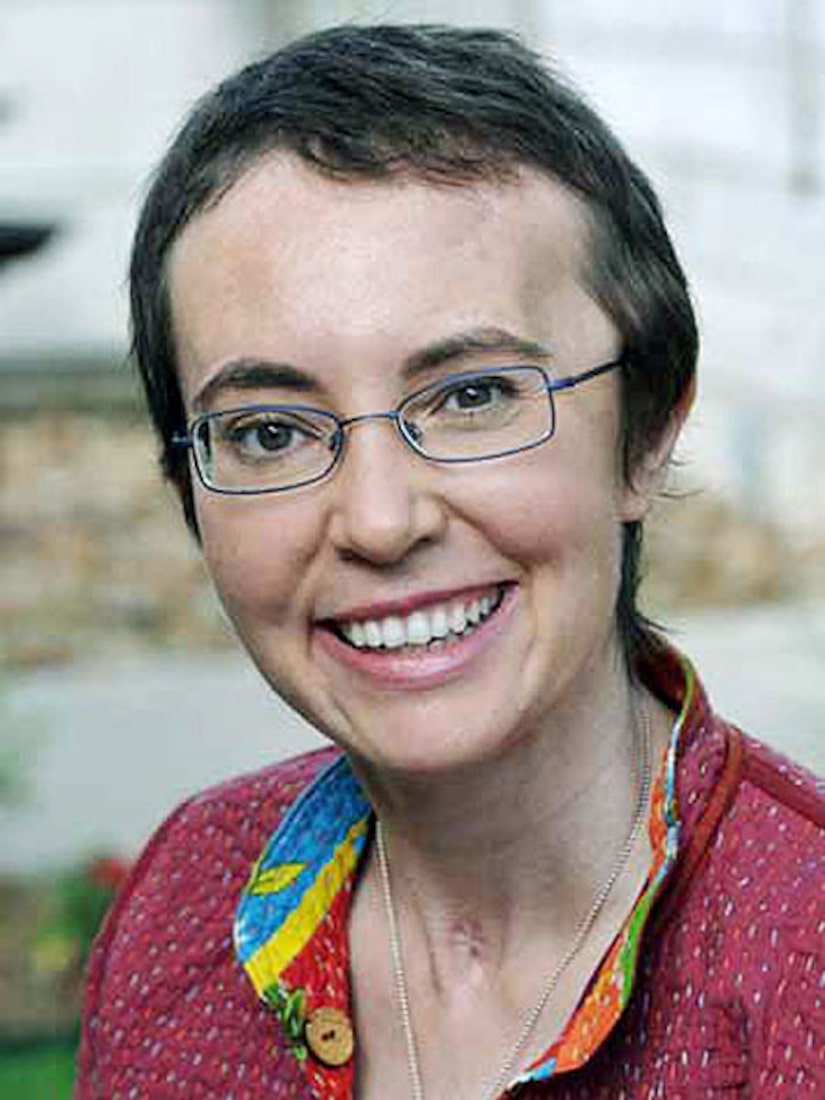 In her own words, Giffords, 40, recounts the horrific shooting that left six people dead last January, and her emotional journey to recovery from a gunshot wound to the head.

The Congresswoman, along with 13 other people, was wounded in an attack outside a grocery store where Giffords was holding a constituent meeting.

Law enforcement officials identified the gunman as Jared Lee Loughner, 22 -- who has since been indicted on 49 counts by federal grand juries in Arizona.

Gabrielle was released from the hospital June 15, and according to the memoir, vows to return to Congress, although she continues to struggle with language and has lost 50 percent of her vision in both eyes.

Giffords' excerpt and photos will be on newsstands Friday.