The conviction of Michael Jackson's doctor, Conrad Murray, caused a flurry of tweets from the entertainment community, including Jackson's sister, La Toya, Ryan Secrest, Nicki Minaj and others. 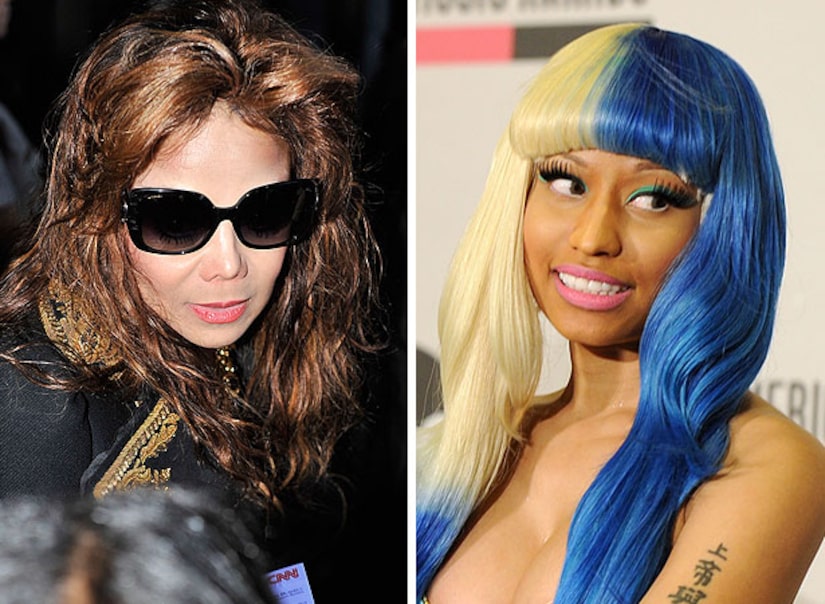 Sister La Toya felt vindicated, tweeting, "VICTORY!!!!!! Michael I love you and I will continue to fight until ALL are brought to justice! Thank you EVERYONE for your love and support! It will ALWAYS be appreciated!"

"People are cheering but there really are no winners here," Minaj tweeted. "This has been an utter tragedy from beginning to end. #RIPMichaelJackson."

Seacrest questioned how much time Murray will actually serve behind bars, writing, "Big question is will conrad murray serve time? Judge has 20 days to sentence him, and can give him up to 4 years in prison."

Piers Morgan described Murray's behavior as "unethical for a doctor." "#ConradMurray didn't deliberately kill #MichaelJackson, but his negligent actions allowed the death to occur," he wrote on Twitter.

Actor Tyrese sent his wishes to the Jackson family, hoping they found closure in the ruling. "MICHAEL JACKSON YOU WILL FOREVER BE MISSED BUT NEVER FORGOTTEN... REST IN HEAVEN!! REST IN HEAVEN!! I hope the family has closure!! RIH!"

Murray was not granted bail and was remanded to custody until sentencing on November 29.