Thanks to a special clause in Kim Kardashian's prenuptial agreement, she will get to keep the massive 20.5-carat diamond ring she was given by Kris Humphries... but will have to pay her ex in order to keep it. 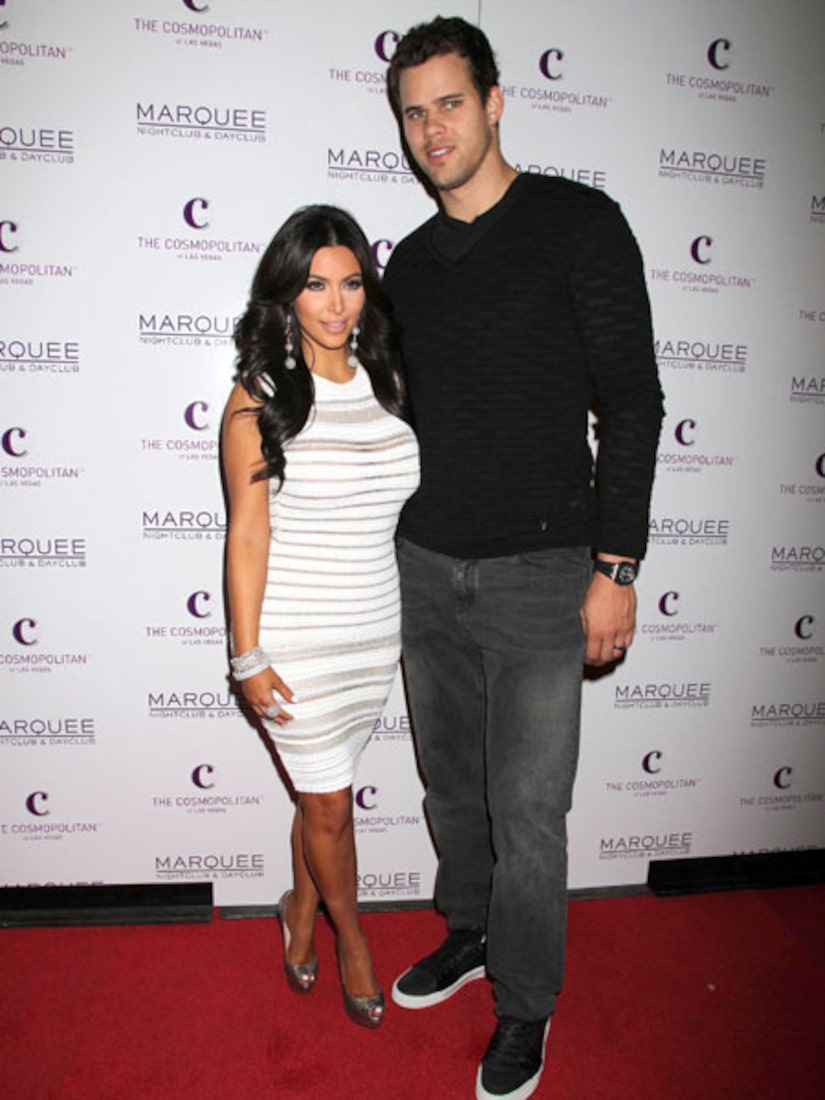 According to TMZ, Humphries, 26, originally purchased the giant bling, but because Kim loved it so much, she included a clause in her prenup which allows her to buy it outright from Kris if they were to divorce.

Kim's Divorce Will Not Be Made Reality

Ironically, without this special clause, Kim would have been able to keep the ring without having to shell out any dough, since it belonged to her once the couple said "I do." 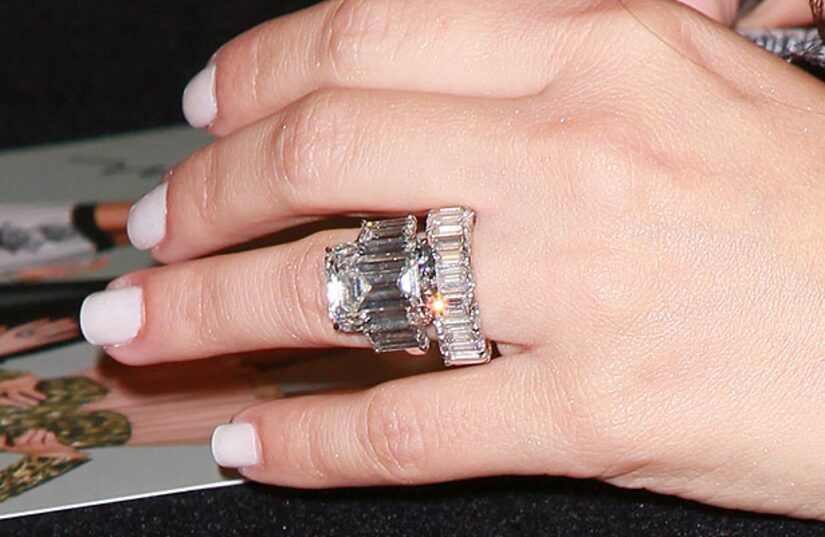 The reality star will pay her ex an undisclosed amount for the ring, which is reported to be valued at around $2 million.