Brody Jenner was injured during a nasty bar fight involving his GF Avril Lavigne and an unknown patron at The Roosevelt Hotel in Hollywood during the wee hours of Sunday morning. 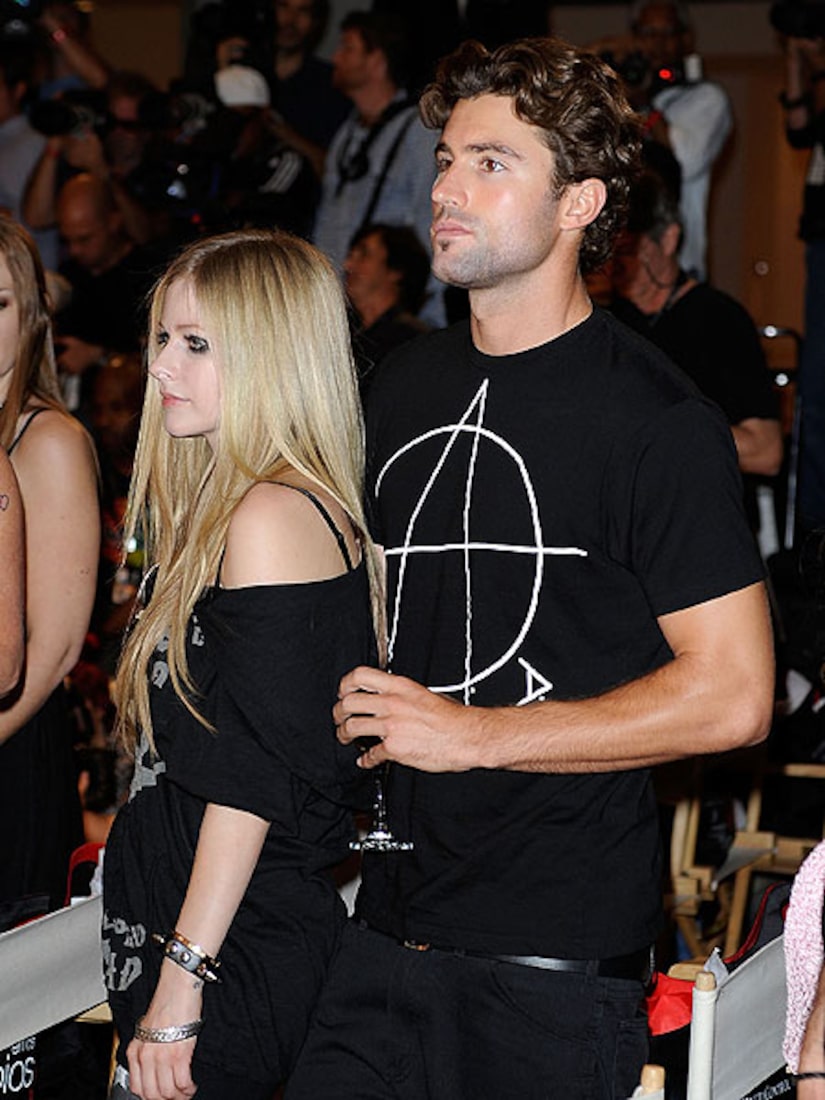 According to TMZ, Avril was involved in the scuffle shortly after 1:00 AM, and when Jenner came to the rescue, he was cracked in the head with a bottle. It is unclear who cracked the bottle on Jenner's head.

Paramedics and police arrived to the scene after hotel security broke up the fight, detaining Brody and the other party involved. The police report stated that Brody was the victim of an assault with a deadly weapon.

Sources near the situation said Brody was the only person who spoke to police. Avril and the others involved had left the hotel before the cops came.

Brody refused medical attention and went to the hospital on his own. He later tweeted, "Interesting Saturday night... Just got of the hospital with a new scar on my face.. Charges/chargers!!!" (sic)