It looks like actress/singer Selena Gomez is standing by boyfriend Justin Bieber in the wake of a paternity lawsuit filed against the teen idol. 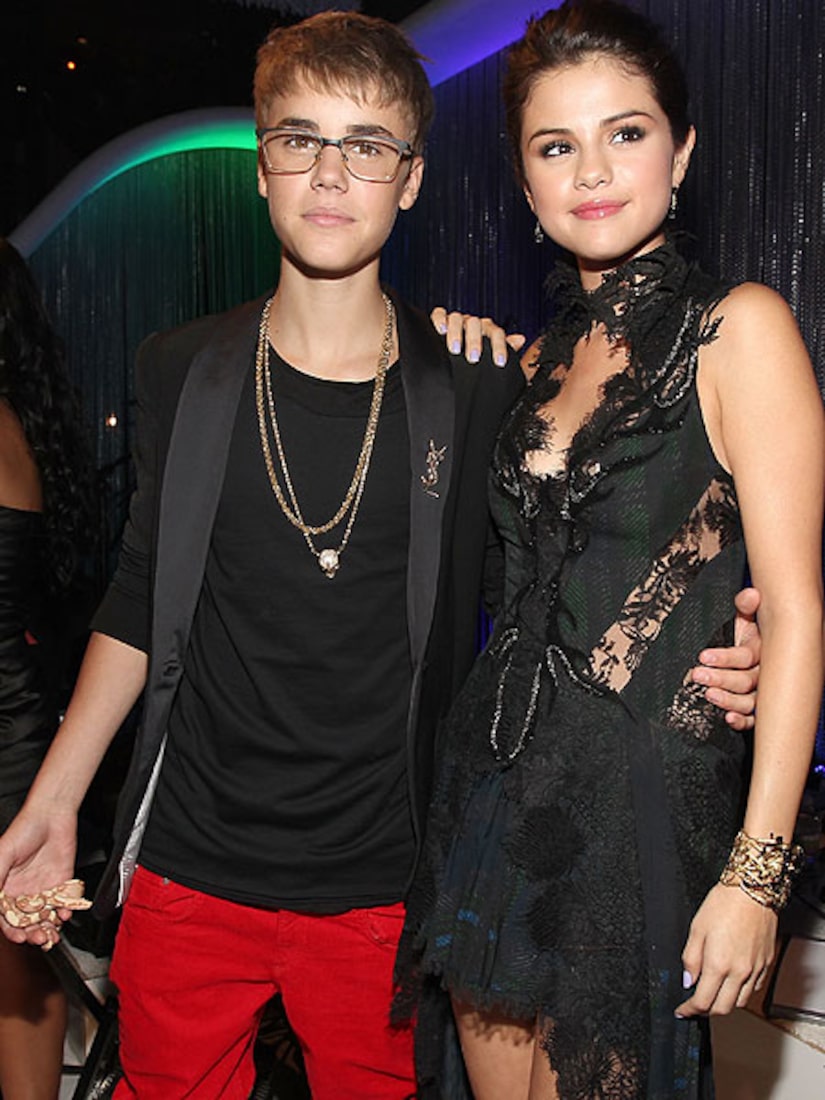 RadarOnline reported Friday that Gomez broke up with Bieber, but a rep for Bieber told "Extra," "There's no truth" to the report.

A 20-year-old woman, Mariah Yeater, is asking a California court to force Bieber to "undergo a paternity test to scientifically confirm that he is in fact that father of my baby" and "provide adequate support" for her 3-month-old child.

Bieber's camp has called the allegations false, and the singer himself told "Today" he has never met the woman.

Meanwhile, Gomez is dealing with a stalker, who pleaded not guilty to the charges on Thursday. According to LAPD Detective Jose Viramontes and TMZ, the man in question, Thomas Brodnicki, has made repeated threats to kill Gomez and poses a "serious threat" to the 19-year-old performer. A civil judge will oversee the case.