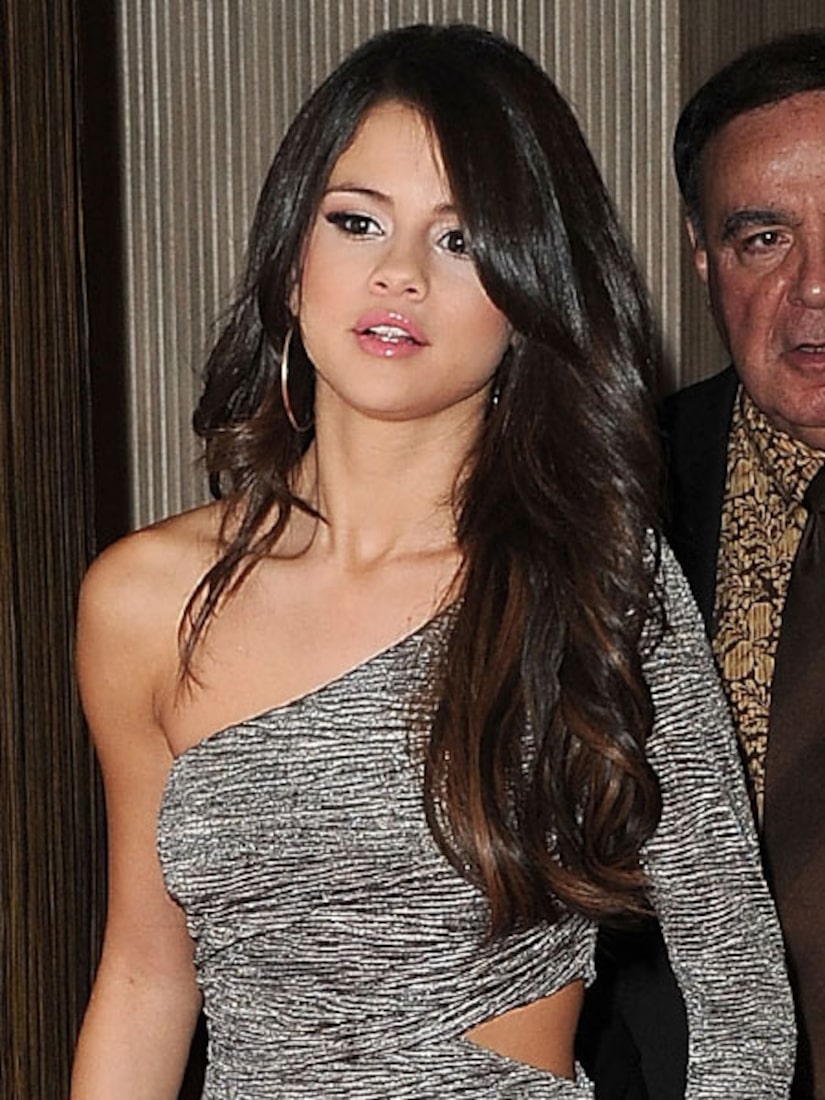 According to LAPD Detective Jose Viramontes and TMZ, the man in question, Thomas Brodnicki, has made repeated threats to kill Gomez and poses a "serious threat" to the 19-year-old starlet.

Viramontes submitted a sworn declaration that was filed in court on Friday morning.

In the papers, the detective documented the meeting between himself and Brodnicki -- conducted October 13, after Brodnicki told a psychiatrist his plans to kill Selena. Brodnicki also told Viramontes he had "conversations with God about killing Ms. Gomez." Brodnicki stated he was not going home to Illinois until he met the actress.

Brodnicki pled not guilty to felony criminal stalking on Thursday. A civil judge will oversee the case.