Although she was happy to capture her elaborate Montecito wedding to Kris Humphries in a two-part special on E!, Kim Kardashian does not want her divorce to be documented on the show. 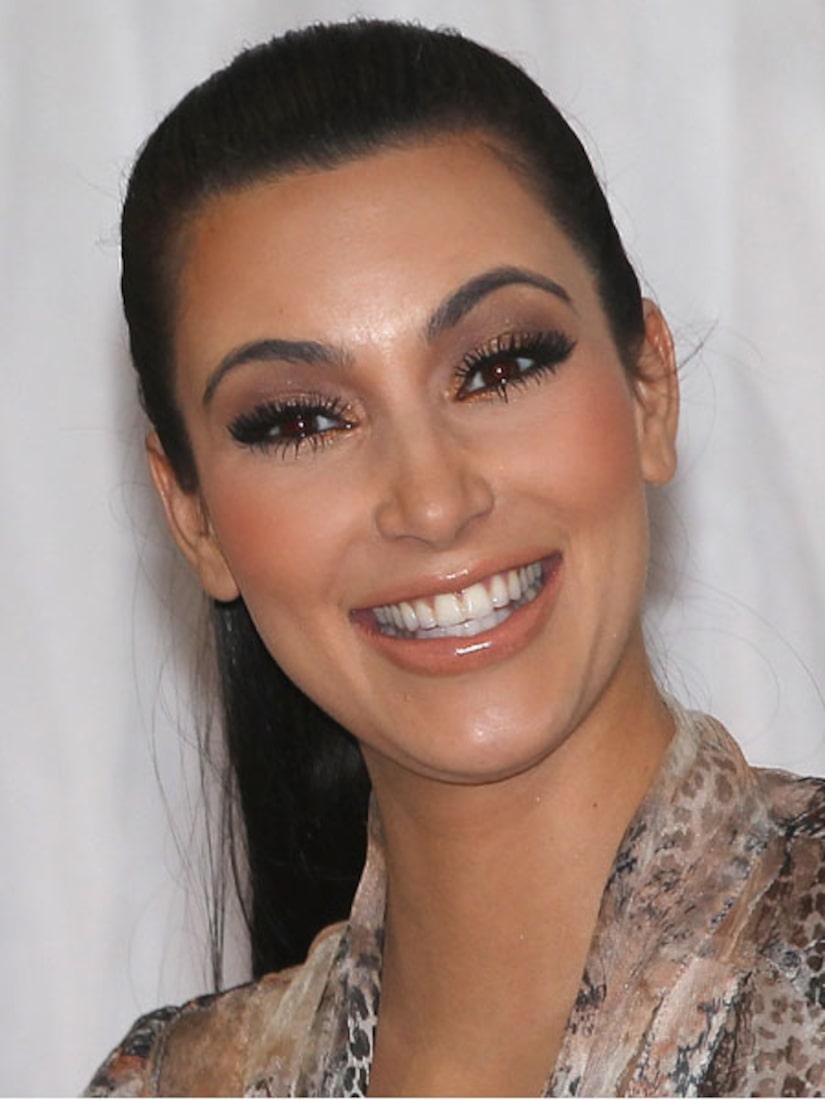 According to TMZ, the reality vixen instructed the show to shut down the cameras during the emotional and private moments behind her divorce.

A source said the 31-year-old will not be shooting any footage for "Keeping Up with the Kardashians" until the beginning of next year, explaining she does not want to exploit the candid moments for her TV audience.

When the season picks up, Kardashian will acknowledge the breakup... but that's about it.

So much for reality!