Actor Hugh Grant, who is the proud father of a baby girl, kept quiet on the identity of his child's mother, but it's 31-year-old Tinglan Hong, according to Daily Mail. 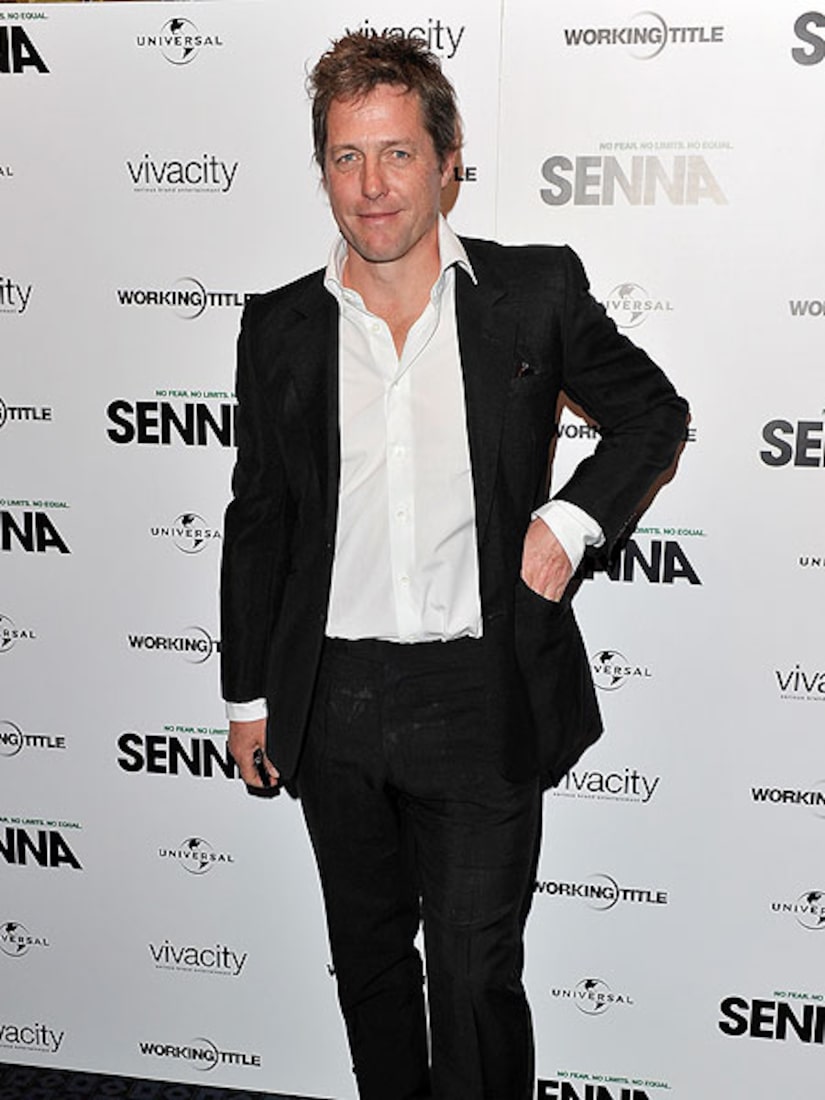 Grant, 51, stopped by the multi-million home he set up for Tinglan, about a mile away from his home. The home was purchased by Hugh's cousin three months before she gave birth.

Grant, currently filming in Berlin, made a paid a surprise visit to mother and daughter on Wednesday, saying, "I have a 24-hour break from filming in Germany. I have come back to protect my baby."

Grant describes his relationship with Tinglan, who claims she is an actress, as a "fleeting romance," and although the two are no longer dating, Hugh's rep says he will be a "supportive father."

The "Notting Hill" star began non-exclusively dating Hong, who is of Chinese descent, in January. Hong reportedly knew Grant was dating other women and accepted it.