Is Justin Bieber a teen dad?

Bieber, 17, allegedly had a sexual encounter backstage at one of his concerts with Mariah Yeater -- who gave birth to a baby boy in July. Yeater also claimed Bieber was a virgin at the time and that the intimate moment was "brief, lasting only approximately 30 seconds," according to Daily Mail. 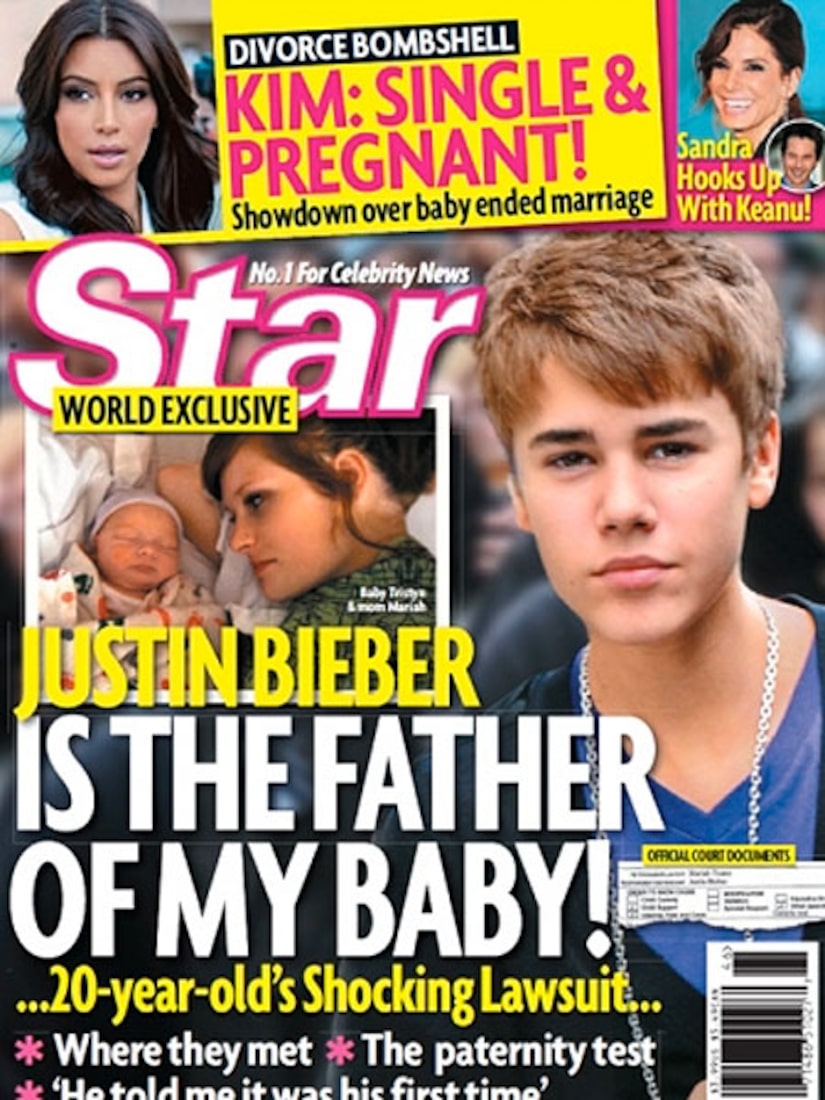 Yeater, 20, filed an affidavit saying she had sex with the Biebs after his Oct. 25, 2010 concert at the Staples Center in L.A. The baby mama alleges one of Justin's security guards approached her and "asked if I wanted to meet Justin Bieber," before promptly whisking her backstage. RadarOnline reports that Bieber's rep denies the allegations, saying it would have been impossible for the singer to be alone with Mariah backstage. 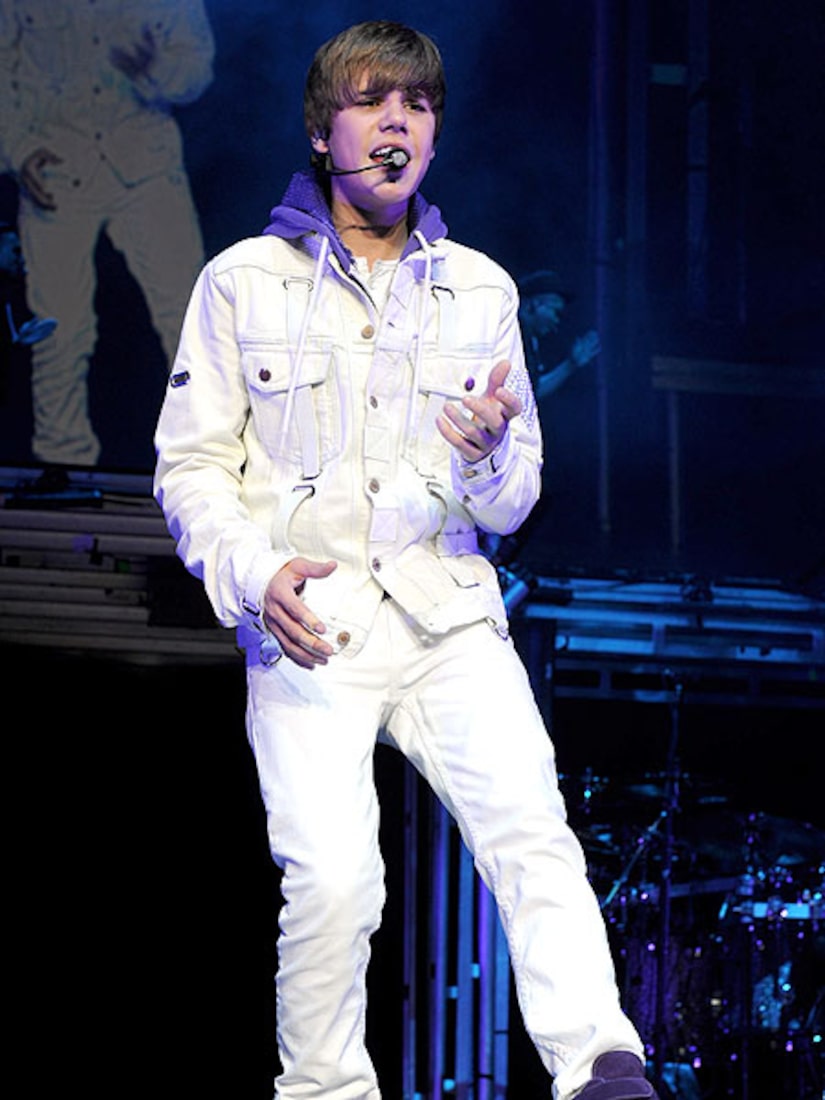 Mariah said, "Immediately, it was obvious that we were mutually attracted to one another, and so we began to kiss. Shortly thereafter, Justin Bieber suggested that I go with him to a private place where we could be alone."

Mariah wants the pop star to take a paternity test to "scientifically confirm" he is the father of three-month-old Tristyn, and to "provide adequate support for my baby."

Get Up Close and Personal with Justin Bieber

Yeater explained, "On July 6, 2011, I gave birth to a baby boy. That was exactly 36 weeks and two days after the sexual encounter with Justin Bieber. Based upon the timing as well as the fact there were no other possible men that I had sex with that could be the father of this baby, I believe that Justin Bieber is in fact the father of my baby."

Under California law, the legal age to consent to sex is 18, and since Justin was 16 at the time, Yeater could be charged with statutory rape.

After news of the paternity allegation went public, Justin tweeted Wednesday, "so Im going to ignore the rumors... and focus on what is real. an opportunity to help by doing what i love. Judge me on the music! Love yall!"

Bieber is expected to appear in court for a hearing in December.