Not only is Kim Kardashian filing for divorce from Kris Humphries, she's also severing social media ties as well. The reality TV star has abruptly unfollowed her estranged hubby on Twitter. 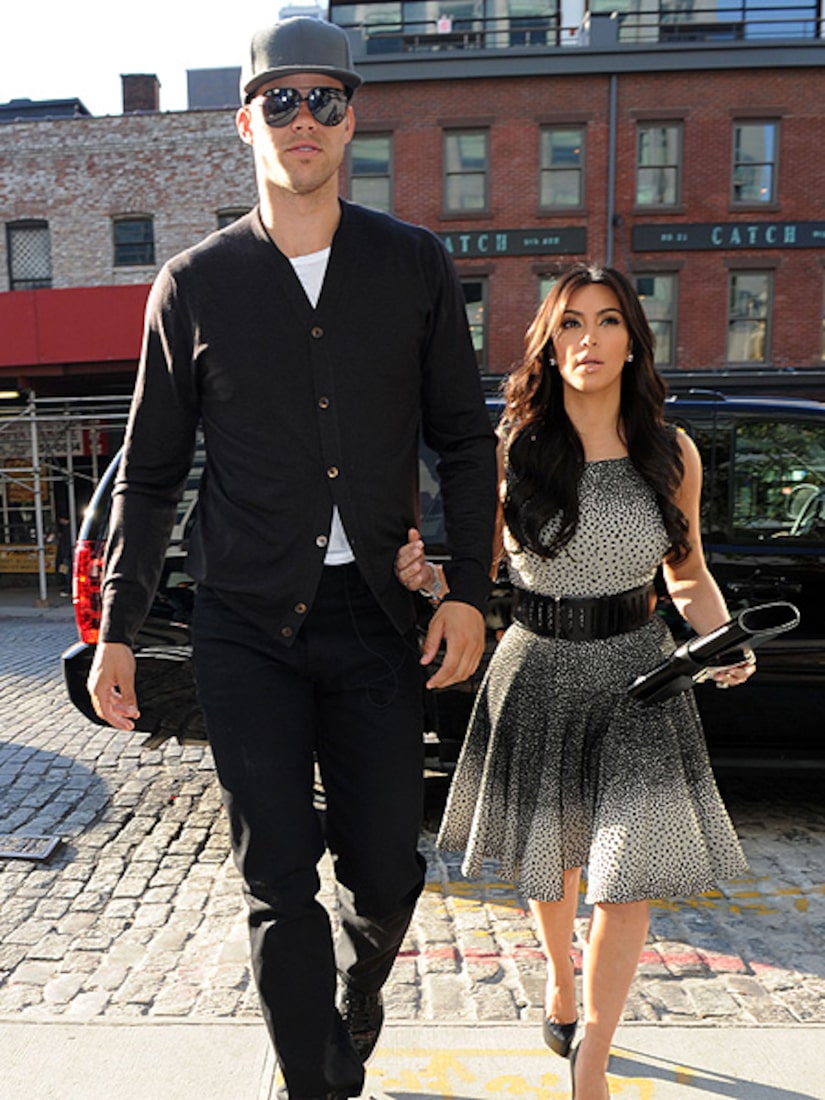 Humphries, however, is still following Kim on the social media platform. The basketball player said in his statement he wants to work things out. Humphries hasn't tweeted since the divorce news broke on Monday.

As for Kim, she posted a message to fans on her blog, but has also kept her tweeting to a minimum in the last few days.

The voluptuous beauty was scheduled to give her first interview on an Australia morning show Wednesday.