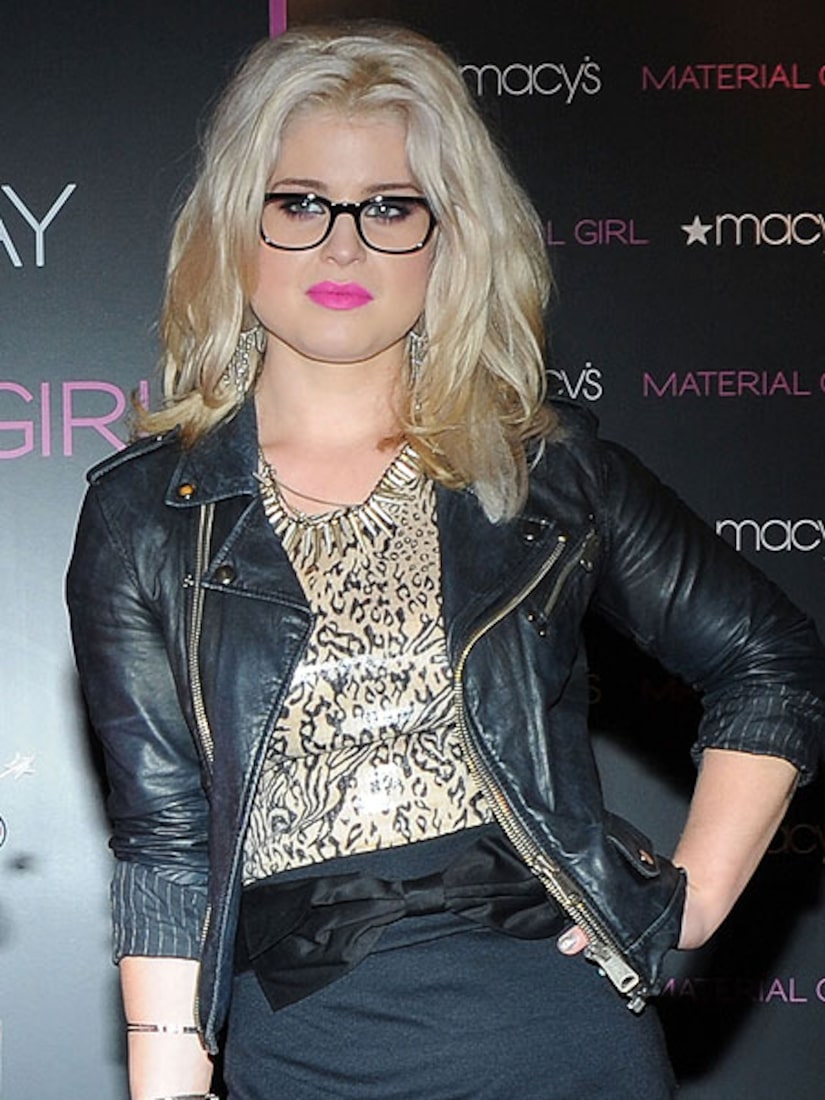 Osbourne, 27, told UK Glamour magazine of her traumatic dating experience, saying, "Having to tell [my parents] my fiancé cheated on me with a tranny who sold his/her story to the press [was the most uncomfortable moment.] It was humiliating."

Kelly and Luke were together for a year and a half before rumors of his alleged affair were brought to her attention. "Everyone kept telling me that Luke was cheating on me, but I never believed them. It's hard enough to get your head around someone cheating on you, but when someone is a chick with a d***?" 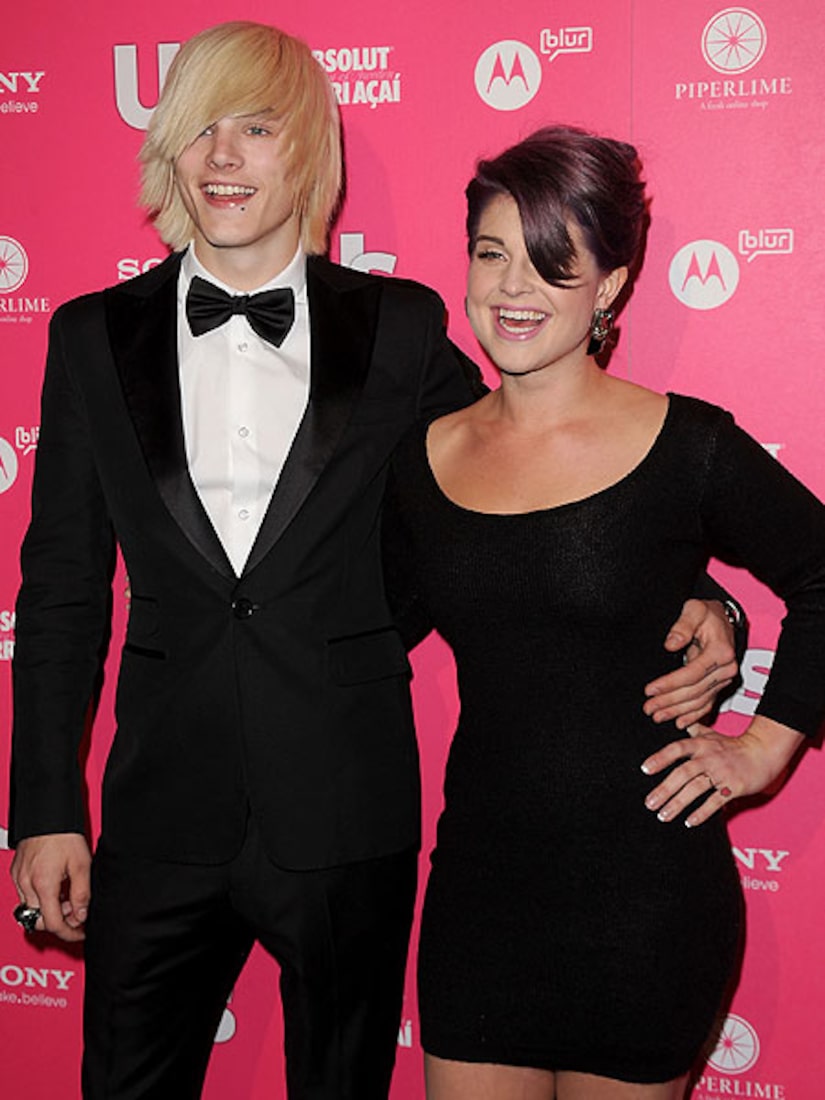 She continued, "Up until then, I'd always thought that the worst way to get cheated on would be with an ugly girl. Because at least if they cheat on you with a gorgeous girl it makes some kind of sense."

Kelly's description of Schneider caused some backlash from the transgender community, calling Osbourne's rant "transphobic." After a few snarky back and forth tweets between Osbourne and Transadvocate website creator Marti Abernathey, Kelly has since apologized, writing, "Please move on and stop this ugliness."