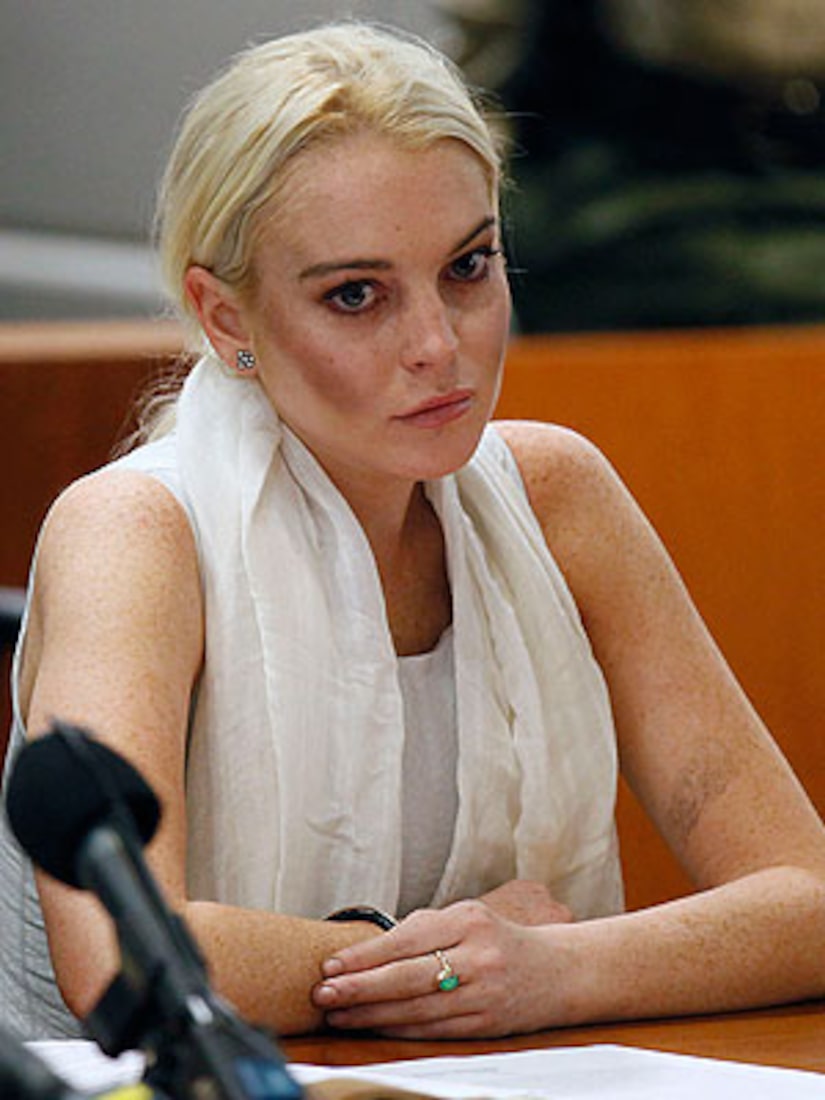 Troubled starlet Lindsay Lohan is back in court on Wednesday to face Judge Stephanie Sautner and may be returned to jail for failing to complete a community assignment at a women's shelter, a violation of her probation.