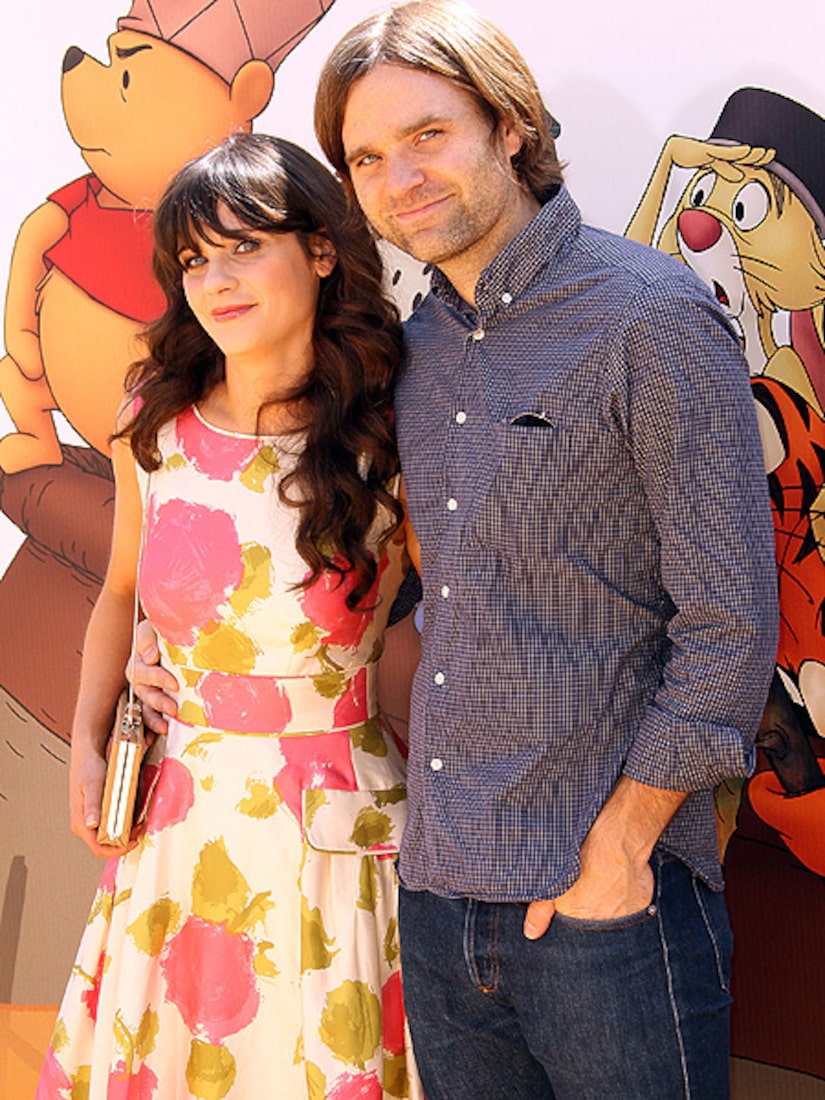 "It was mutual and amicable," a source told Us. "There was no third party involved."

The actress, 31, and the Death Cab for Cutie frontman, 35, tied the knot near Seattle in late September 2009.

Along with starring in the hit FOX show, Deschanel also sings in the group She & Him with musician M. Ward. They recently released a Christmas album, "A Very She & Him Christmas," in stores now.