Kris Humphries has pulled out of hosting an event Saturday at Chateau at the Paris Las Vegas hotel. 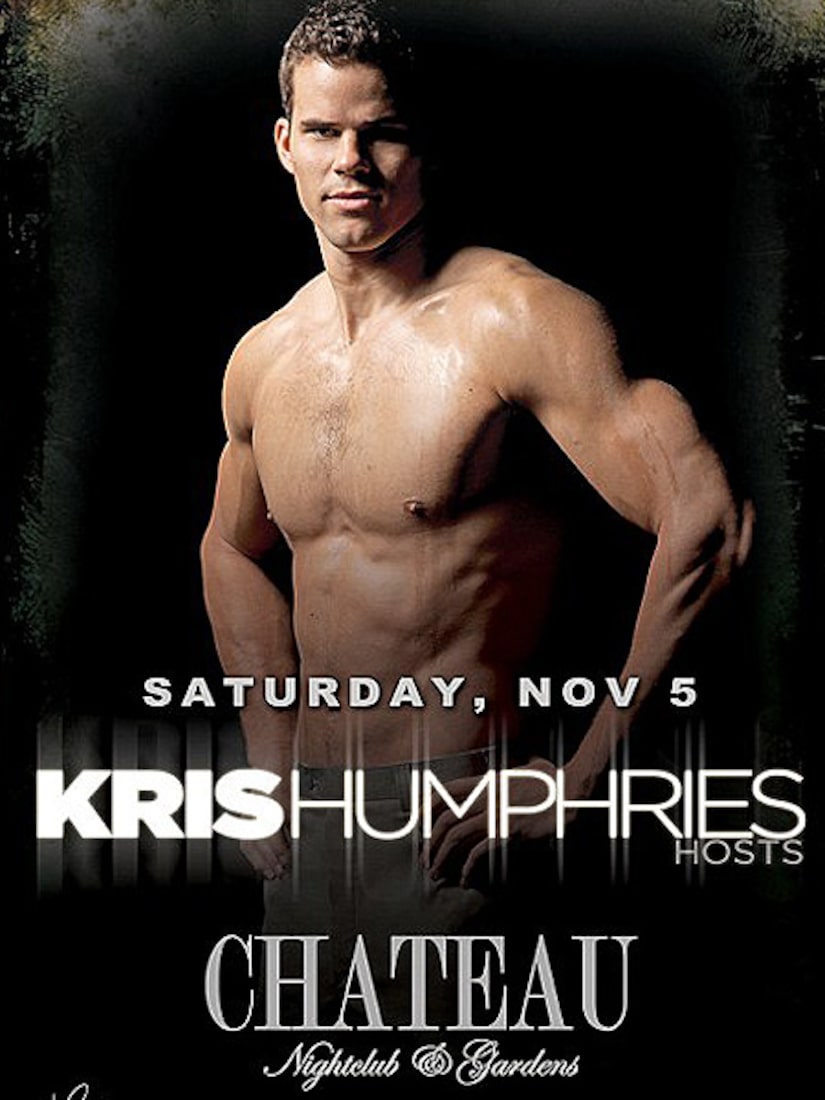 Despite being "devastated" by news that his wife of 72 days, Kim Kardashian, had filed for divorce, the 26-year-old NBA player was still scheduled to make an appearance as of Tuesday morning. Now it looks like he is bowing out.

A rep for Chateau told E! News they haven't yet received "an official cancellation" from Humphries, but his pals in Las Vegas said they aren't going to hold it against him when the cancellation does become "official."

Humphries is currently in Minnesota with family, while Kim and sister Khloe Kardashian Odom flew to Australia last night for Kardashian Kollection business.