Reality TV star Kim Kardashian took to her blog to explain her recent decision to file for divorce after only being married to Kris Humphries for 72 days. 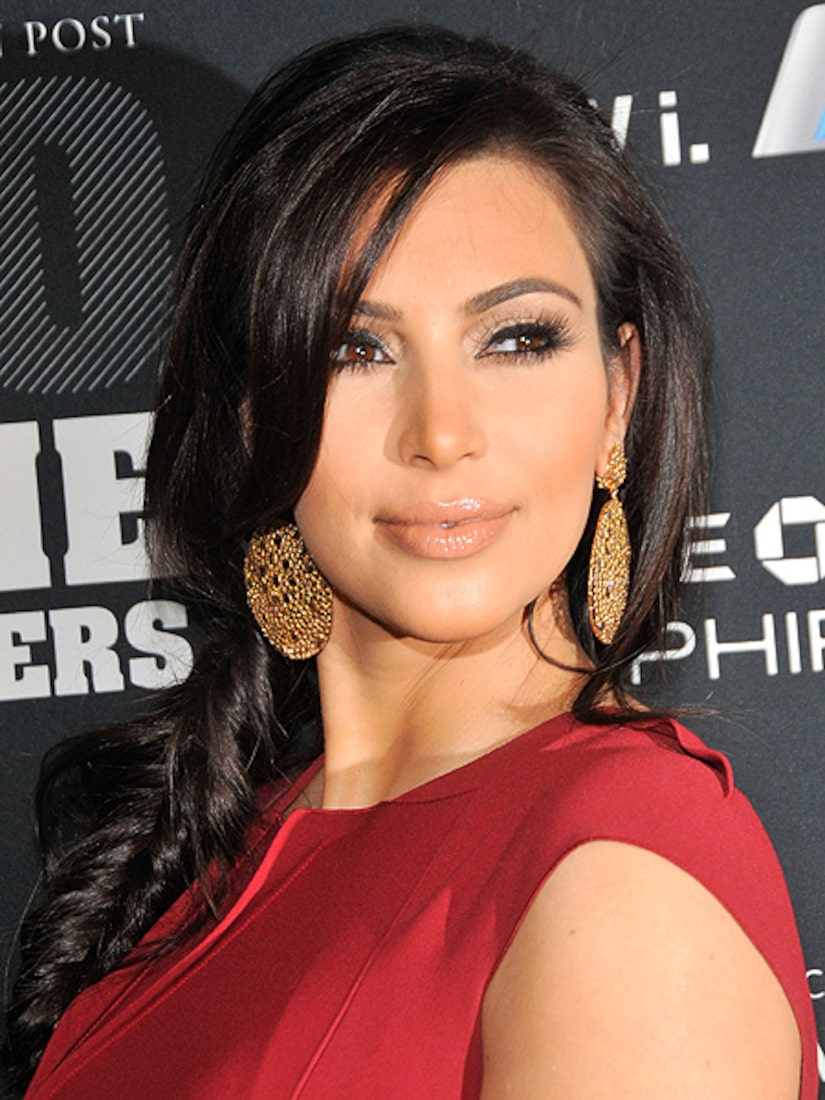 "I am trying not to read all the different media reports but it's hard not to see all the negative ones," Kardashian wrote to her fans Tuesday. "First and foremost, I married for love. I can't believe I even have to defend this. I would not have spent so much time on something just for a TV show!"

Kim also said airing the wedding on E! was just part of how the Kardashian family chooses to conduct their lives. "We filmed Kourtney giving birth, Khloe getting married, break ups, make ups, our best moments and our worst moments. These were all real moments. That's what makes us who we are. We share, we give, we love and we are open!"

But Kim did admit the pressures of filming the show clouded her judgment and that she should have called it off with Humphries sooner.

"I got caught up with the hoopla and the filming of the TV show that when I probably should have ended my relationship, I didn't know how to," she revealed. "And didn't want to disappoint a lot of people."

Kardashian then ends her statement by saying that reports that she made millions off of her wedding are "simpy not true" and announced that she will be donating the money from her wedding gifts to the Dream Foundation.

Humphries is currently in Minnesota with family, while Kim and sister Khloe Kardashian Odom flew to Australia last night for Kardashian Kollection business.