Reality vixen Kim Kardashian filed for divorce from Kris Humphries on Monday after just two short months of wedded bliss, leading many to speculate on what caused the breakup. 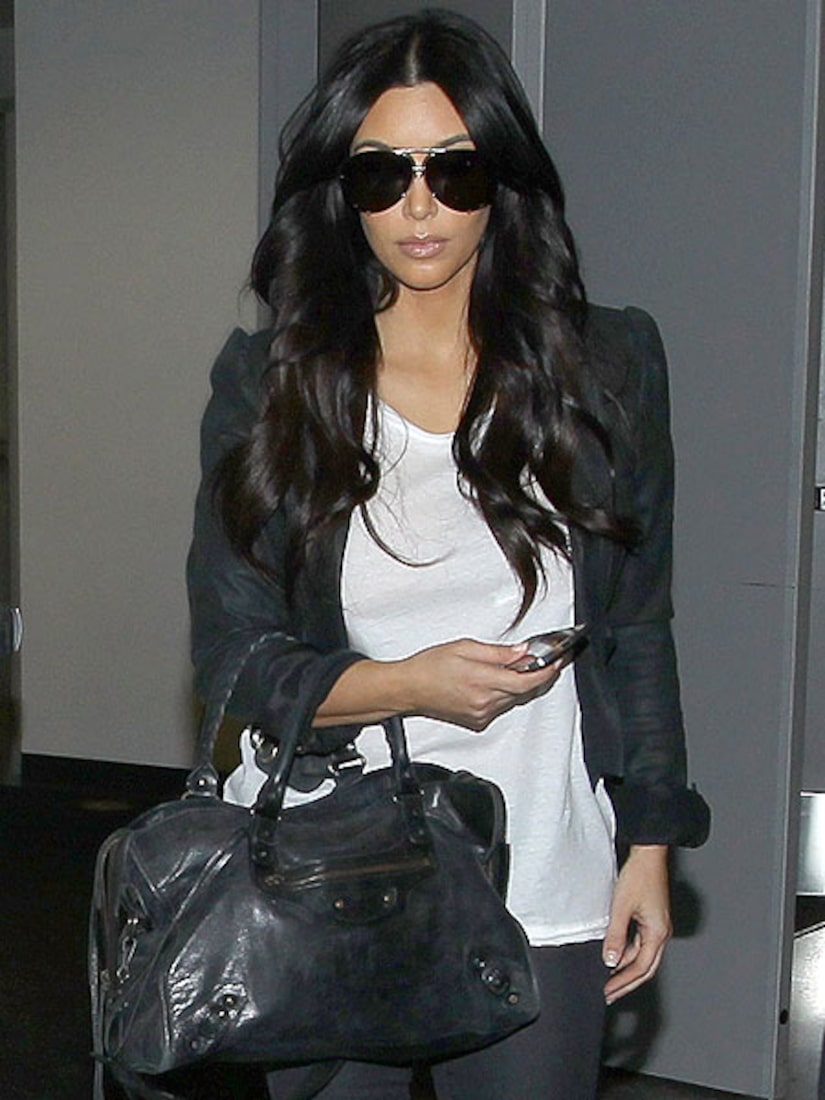 In a preview clip from an upcoming episode of "Kim and Kourtney Take New York," Kim and Kris have a telling conversation about where they will live, with Kim asking, "How am I going to have my career and live in Minnesota?" Kris, from Minnesota, replied, "Baby, by the time you have kids and they're in school, no one will care about you."

According to People, not long after that episode was shot, Kim filed for divorce.

Kris, 26, expressed a desire to eventually settle in his Midwest hometown, even though Kim would rather stay close to Los Angeles for her family and career. The reality star had previously told People, "We have to find our home base."

It appears the pressure of filming the show, coupled with constantly being in the spotlight and hectic work schedules proved to be too difficult for the newlyweds. It's no secret that Kim and the entire Kardashian clan are busy expanding their empire -- which means Kim is constantly traveling and away from her husband.

There were also rumors the wedding was simply a marketing ploy. E! released a statement Tuesday, saying, "Any insinuation that E! and producers orchestrated Kim's wedding is completely false. The Kardashians have authentically lived their lives on camera for a long time and Kim's wedding is one of the many real-life events that the family has shared with viewers, from Mason's birth to coping with their father's death to Khloe and Lamar's wedding."

It also explained why Kim's family never really had the opportunity to get to know Humphries. Khloe Kardashian recently told the publication, "I've only been around him a couple of times. I'm a very tough crowd. [My relationship with Kris] is a work in progress. It's not something either one of us is going to fake. I just need to know him more."

Humphries said he is devastated by the split and is "willing to do whatever it takes" to save the marriage.

This is Kim's second divorce. She was previously married to music producer Damon Thomas for three years. 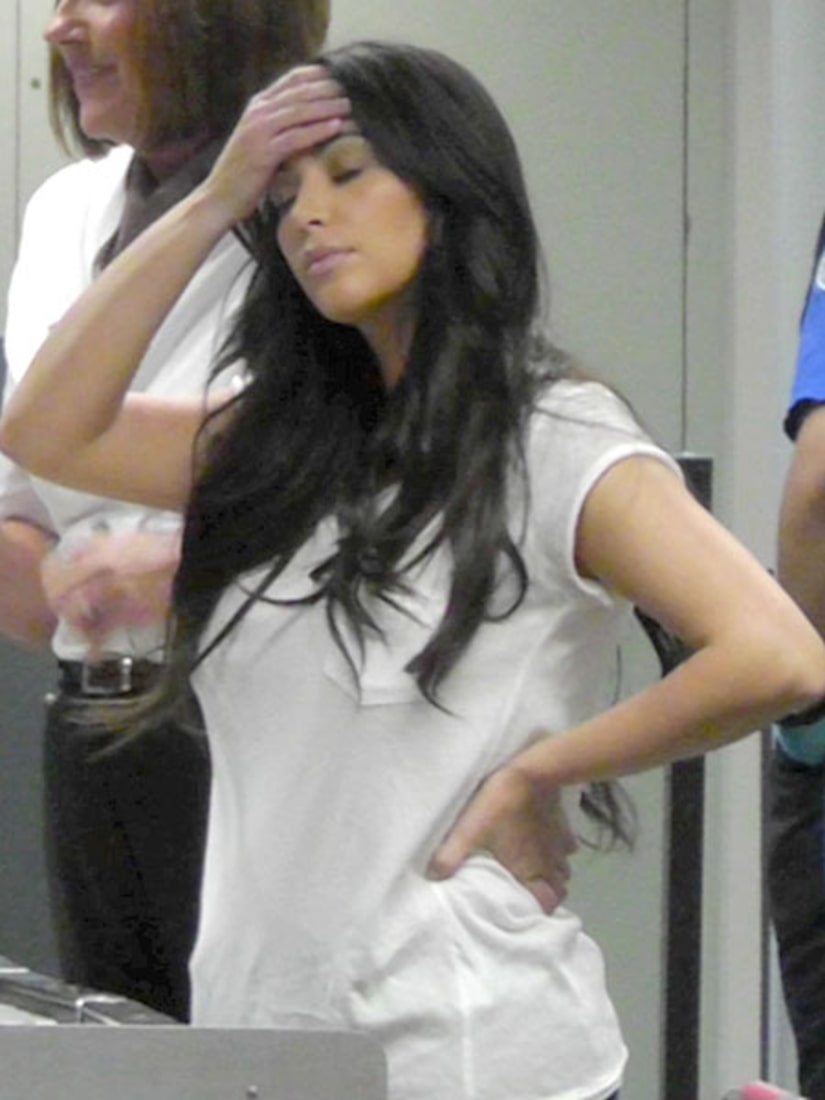 Kim, not wearing her 20-carat wedding ring, was spotted at LAX on Monday looking tired. She is currently traveling to Australia to launch a new handbag collection.