Actor Hugh Grant became the proud papa of a baby girl, his first child, UsWeekly reports. "He's going to be a great dad!" a source told the magazine.

"He's beaming about his daughter. He's not with the mum anymore but he's absolutely thrilled." 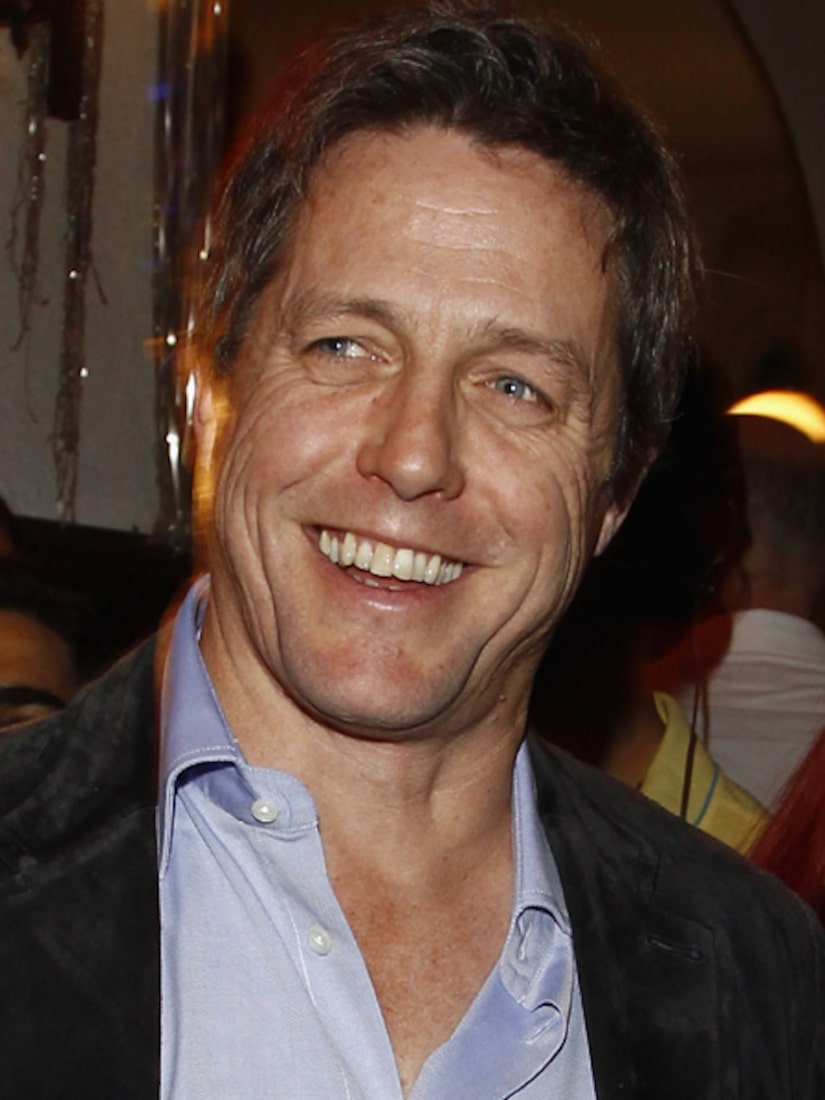 The mother's identity has not been released, but the 51-year-old was romantically linked to stunning Chinese actress Tinglan Hong in April. In 2007, Grant told Vogue he was ready to be a father.

"As much as I adore myself, I'm quite keen to find someone else to care about more," he said. "I remember reading a Warren Beatty quote when he finally had children and said what a relief it was to not be all me, me, me."

The "Notting Hill" actor has never been married, but had a 13-year relationship with actress Elizabeth Hurley before amicably parting in 2000.