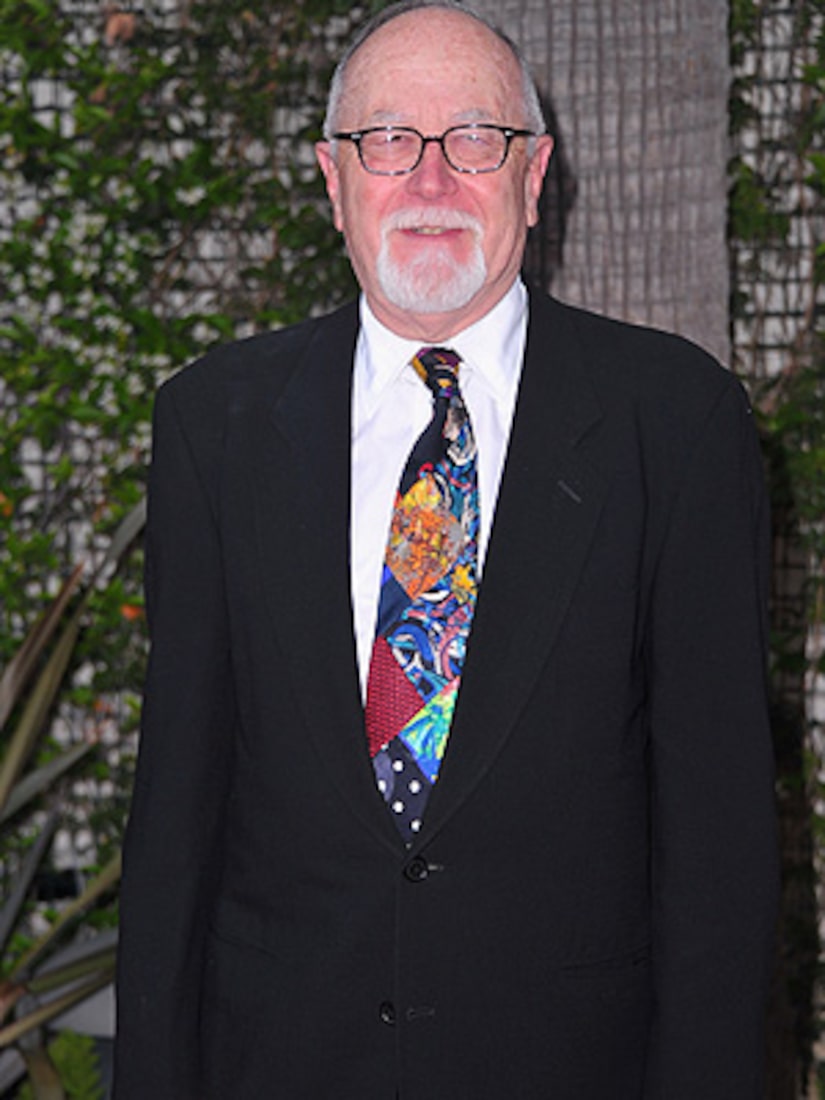 Gilbert Cates, known for producing 14 Academy Award telecasts, has died. He was 77.

The exact cause of death is unknown. Sources told TMZ Cates was discovered Monday night in a parking lot at UCLA. Earlier this month, he had undergone heart surgery.

The Geffen Playhouse, which Cates founded and was producing director, released a statement. "Gil was many things to many people throughout the entertainment industry - to the Oscars, one their longest running producers; to the DGA, their longtime president and chief negotiator; to UCLA, the founder of their school of Theater, Film and Television; and to the Geffen Playhouse, he was our founder, our leader and our heart."

The theater has no further information in regards to memorial or burial services at this time.

Cates was the go-to guy to produce the Oscars between 1990 and 2008. He oversaw more shows than any other Academy Awards producer in history.

He was the uncle of actress Phoebe Cates.