Although the news comes as no surprise, expectant mother Jessica Simpson took to Twitter on Halloween and wrote, "ANNOUNCEMENT!!!" 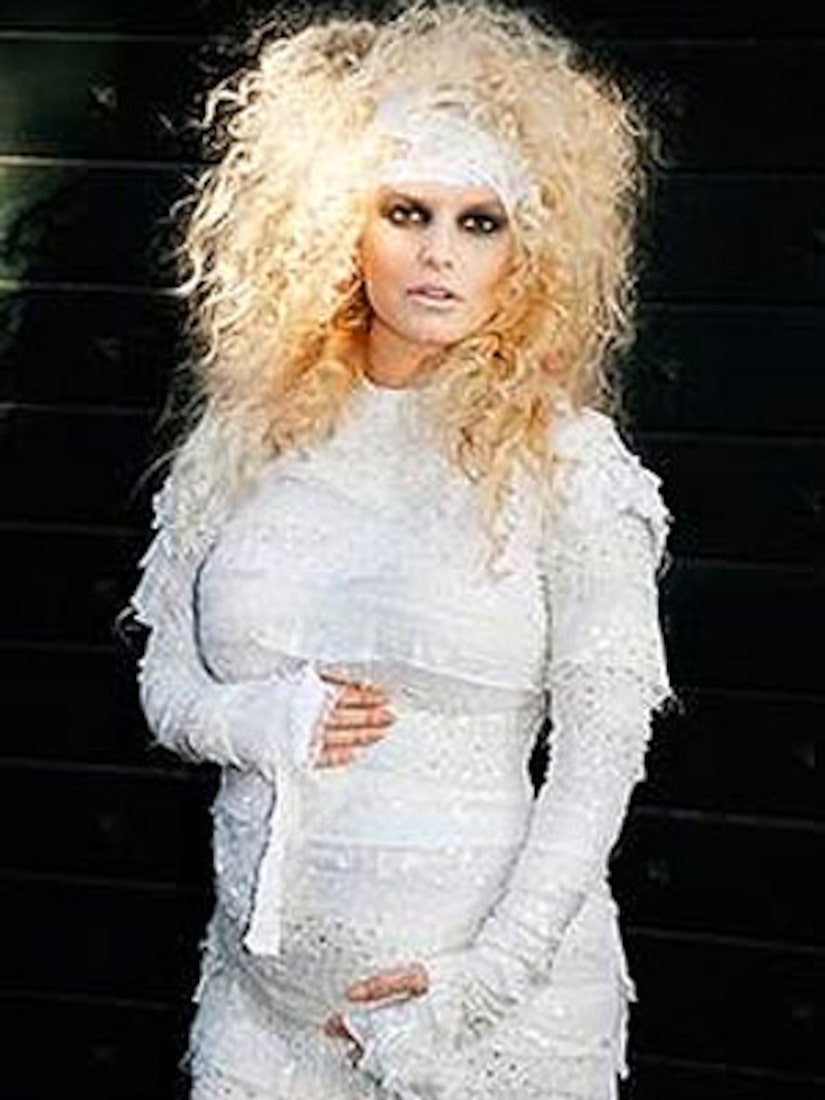 The singer confirmed what was suspected by many, and threw in some Halloween humor, tweeting a photo of herself dressed in a mummy costume with the caption, "I'm going to be a mummy."

It's official. Simpson and footballer fiancé Eric Johnson are expecting their first child together.

Based on recent photos of the fashion tycoon, many are speculating she is about six months along, although there's no official word of her due date.