A report from X17Online claimed Demi Moore lashed out at a photographer, screaming obscenities and even lunging toward his camera outside an L.A. nail salon, but Gossip Cop says the story was quite the opposite. 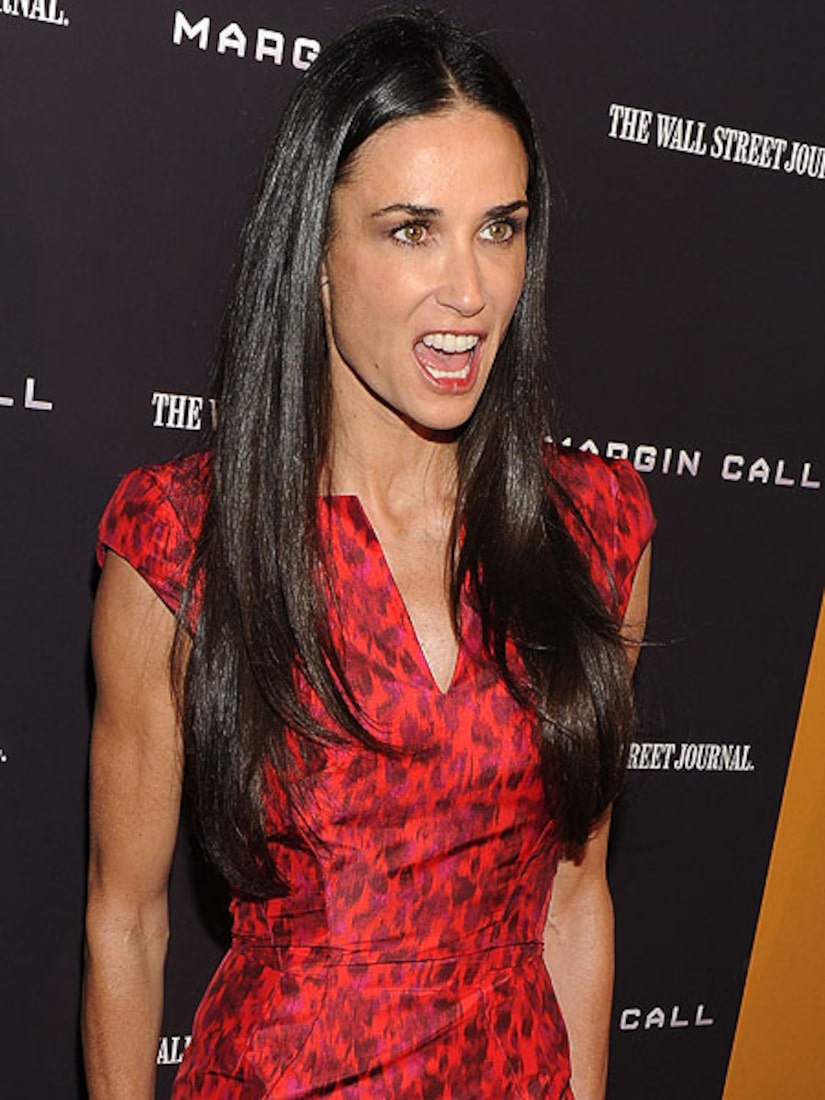 A witness tells Gossip Cop the paparazzo was very aggressive, "physically jumping in front of [Moore], basically entrapping her, pushing his body and camera into her so she couldn't walk or move."

The man was also verbally abusive and "completely restrained her from getting into the car."

Moore, 48, was still wearing her wedding ring, despite rumors of a crumbling marriage. 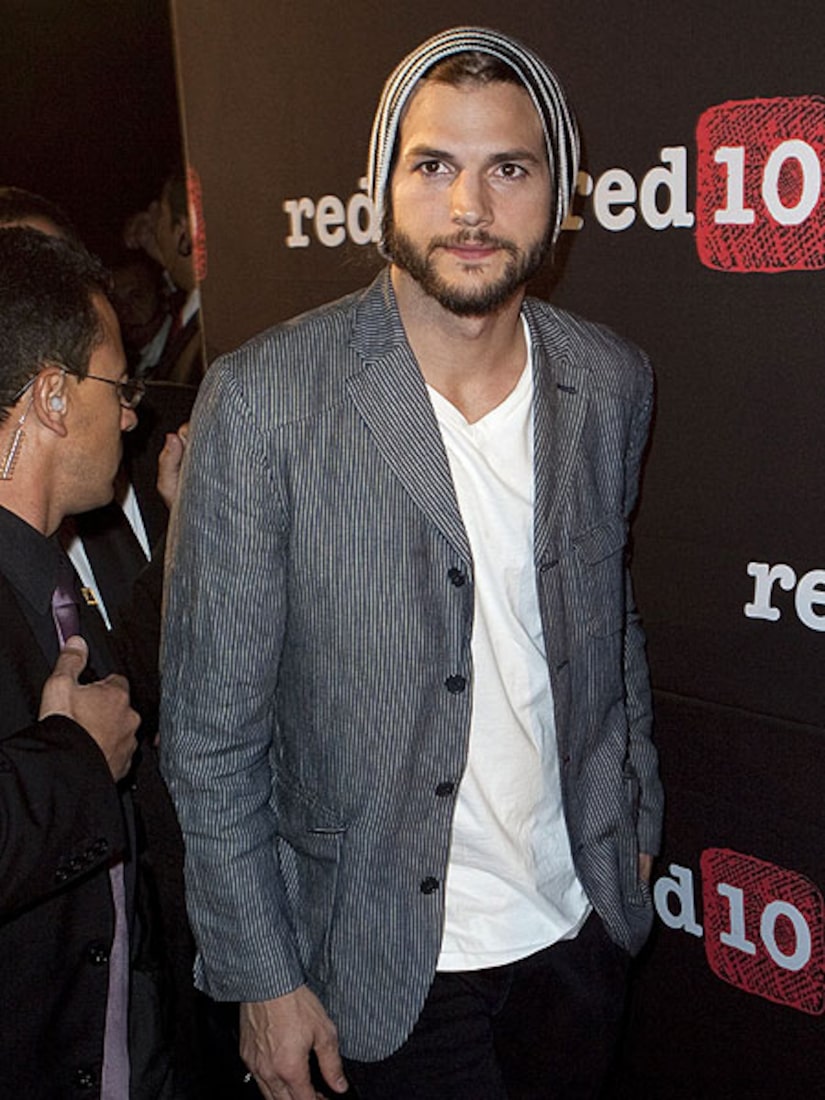