Aerosmith rocker and "American Idol" judge Steven Tyler was rushed to a hospital in Asuncion, Paraguay on Tuesday after falling in his hotel bathroom, the country's largest newspaper ABC reported. 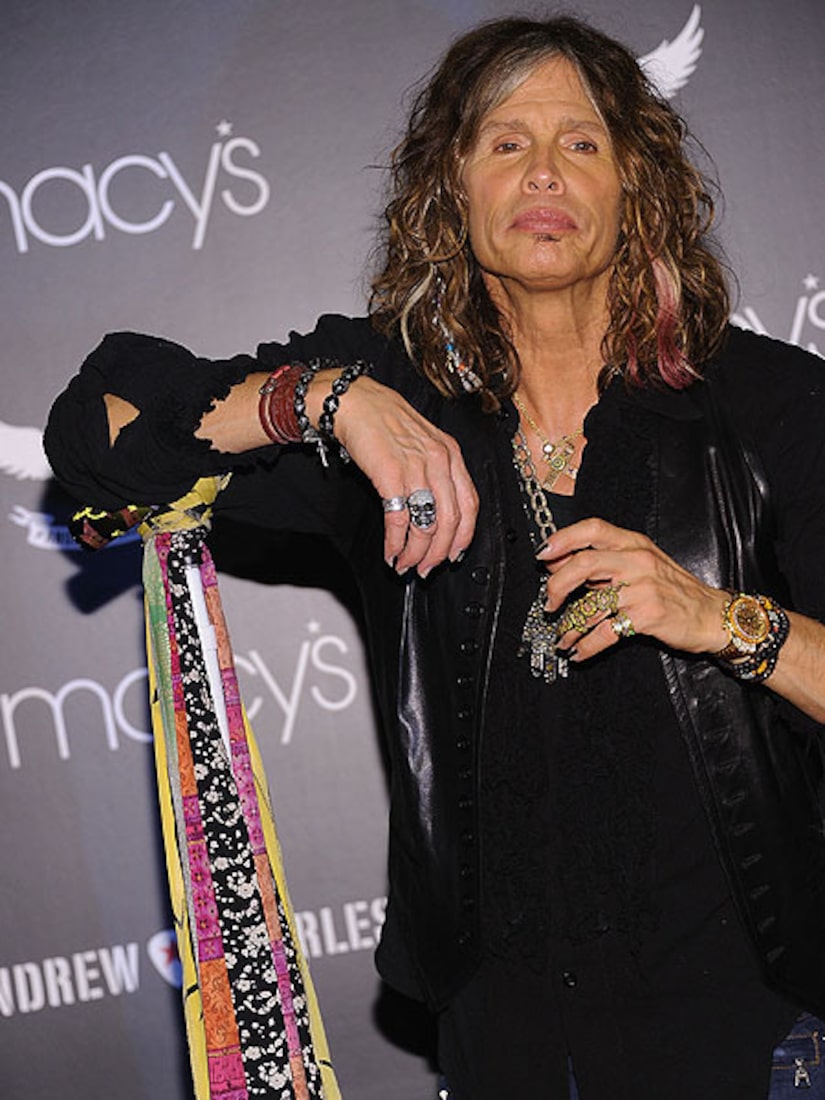 The papers reports that Tyler, 63, spent about three hours in the hospital for cuts near his eyebrow and mouth, and that the singer also lost two of his teeth. The singer received two dental implants for the broken teeth.

Tyler was planning to perform at a rock festival in Paraguay. ABC reported the concert, scheduled for Tuesday, was postponed for a day.

Garzia Group spokesman Marcelo Antunez is calling the accident "minor" and told AP the concert will be held on Wednesday.

Antunez also added it will be the first time Aerosmith has played in Paraguay and organizers expected more than 50,000 people will attend the concert.