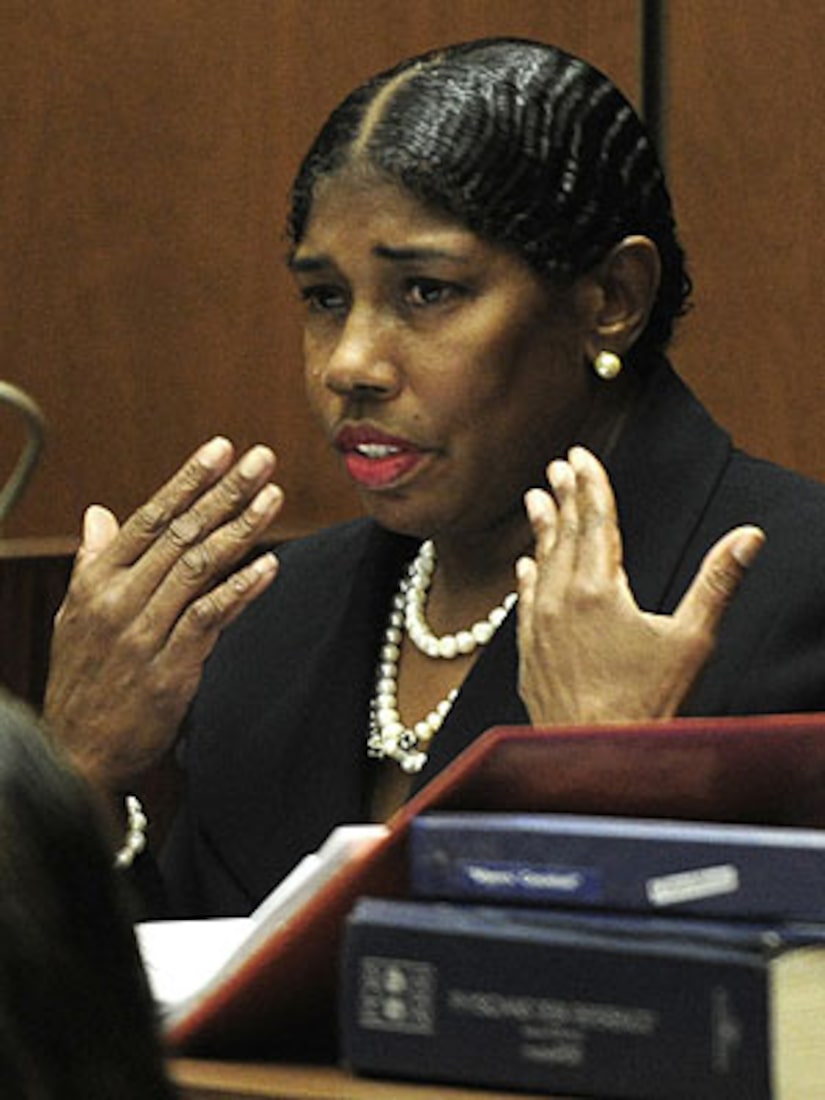 In the ongoing involuntary manslaughter trial against Michael Jackson's doctor, Conrad Murray, the defense called a nurse to the stand who tearfully testified about her relationship with the singer and said he insisted he needed propofol.

Cherilyn Lee -- a nurse practitioner who began her employ with Jackson in early 2009 and left before Murray came into the picture -- said she tried to shift Jackson to holistic sleep aids in the months before he died, but the King of Pop told her Dipravan, a brand name for propofol, was the only thing that would knock him out and induce the sleep he needed.

Lee recalled, "He looked at me and said, 'I have a lot of difficulty sleeping. I've tried a lot of things and I need something that will make me fall asleep right away. I need Dipravan."

She then said she had to look up Dipravan and when she discovered it was a powerful anesthetic, Lee told Jackson it was too dangerous to be administered at home. At one point she asked: "What if you didn't wake up?"

The nurse was very emotional in the courtroom and had to leave for a brief time before returning to continue her testimony. "This is just very sensitive for me," she explained.

While Lee supported the defense theory that Jackson was a strong-willed individual who was doctor-shopping for someone to give him propofol, the prosecution seized upon the fact Murray should have refused to give Jackson the drug as well.

Under cross-examination, Lee acknowledged a conversation with Jackson in which she told him: "No one who cared or had your best interest at heart would give you this."

The judge also blocked the defense's attempt to reveal the contract terms for the concert "This is It," which the "Thriller" singer was fervently working on before he died. The contract said Jackson would have owed $40 million to the promoter, AEG Live, if the concerts were canceled, thus showing Jackson's desperation to get rest so he could rehearse and perform.

Superior Court Judge Michael Pastor said there was no evidence Jackson was concerned about the money, and allowing testimony about the contract might confuse jurors, saying, "This is not a contractual dispute. This is a homicide case." 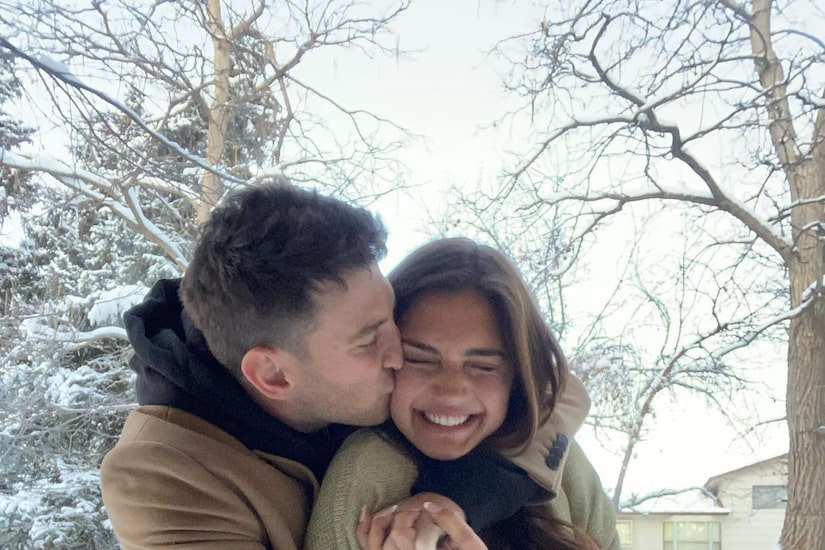