"Saturday Night Live" alum Darrell Hammond has written a new memoir in which he reveals his battle with substance abuse -- and once being taken away from the "SNL" studios in a straitjacket. 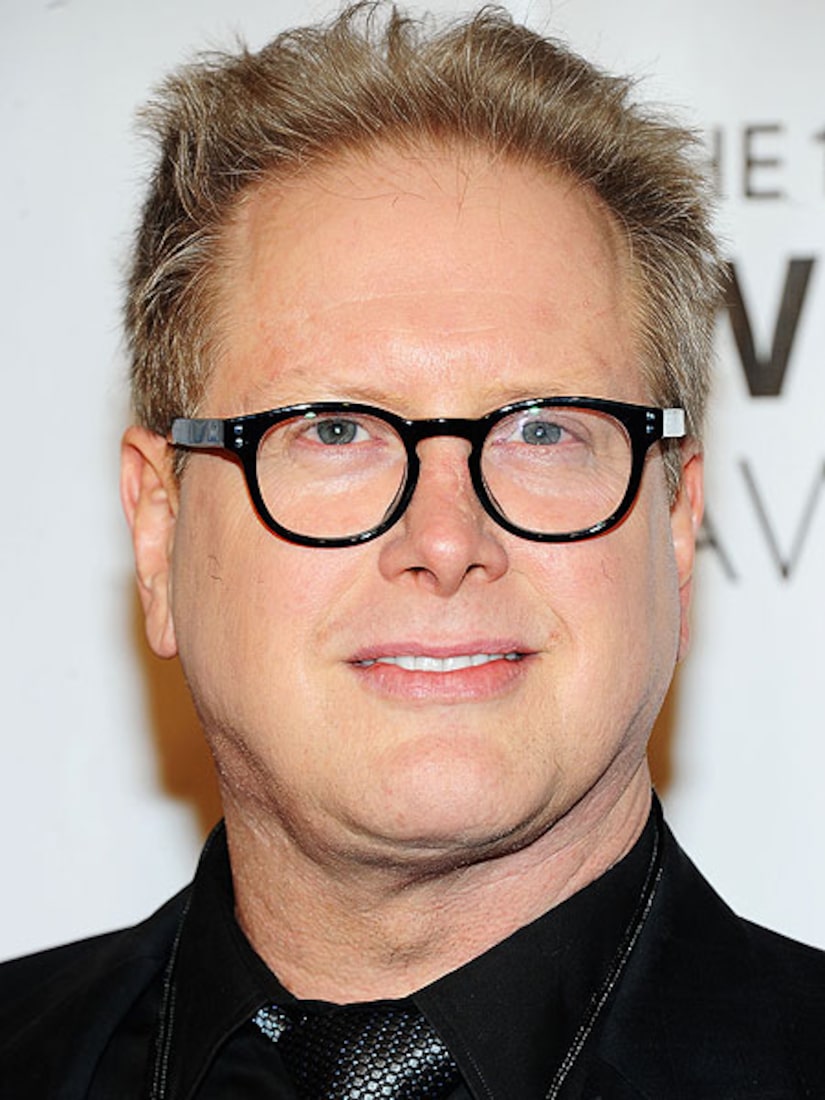 In his book, "God If You're Not Up There, I'm F--ked," Hammond -- who was best known on the show for impersonating Donald Trump, President Bill Clinton and a raunchy Sean Connery -- reveals that his cocaine addiction began in 2002, and in 2009 he tried crack, quickly switching his habit.

Hammond made 270 appearances on "SNL" over 14 seasons, the most of any cast member.

He wrote, "I kept a pint of Remy in my desk at work. The drinking calmed my nerves and quieted the disturbing images that sprang into my head ... when drinking didn't work, I cut myself."

The master mimic also says he was once taken from the NBC studios "in a straitjacket," and that when his wife came to visit him at New York Hospital, "I didn't recognize her."

Hammond hasn't yet heard what his former "SNL" co-workers think about the book. "I don't have anything bad to say about anyone there," he told the New York Post. "They all really went above and beyond the call for me."

After recently beating his drug addiction, Hammond starred this summer as Truman Capote in the one-man play, "Tru." He's also involved in Will Ferrell's Funny or Die website.