Blonde hotness Chord Overstreet will return as Sam Evans in McKinley High on this season's "Glee." 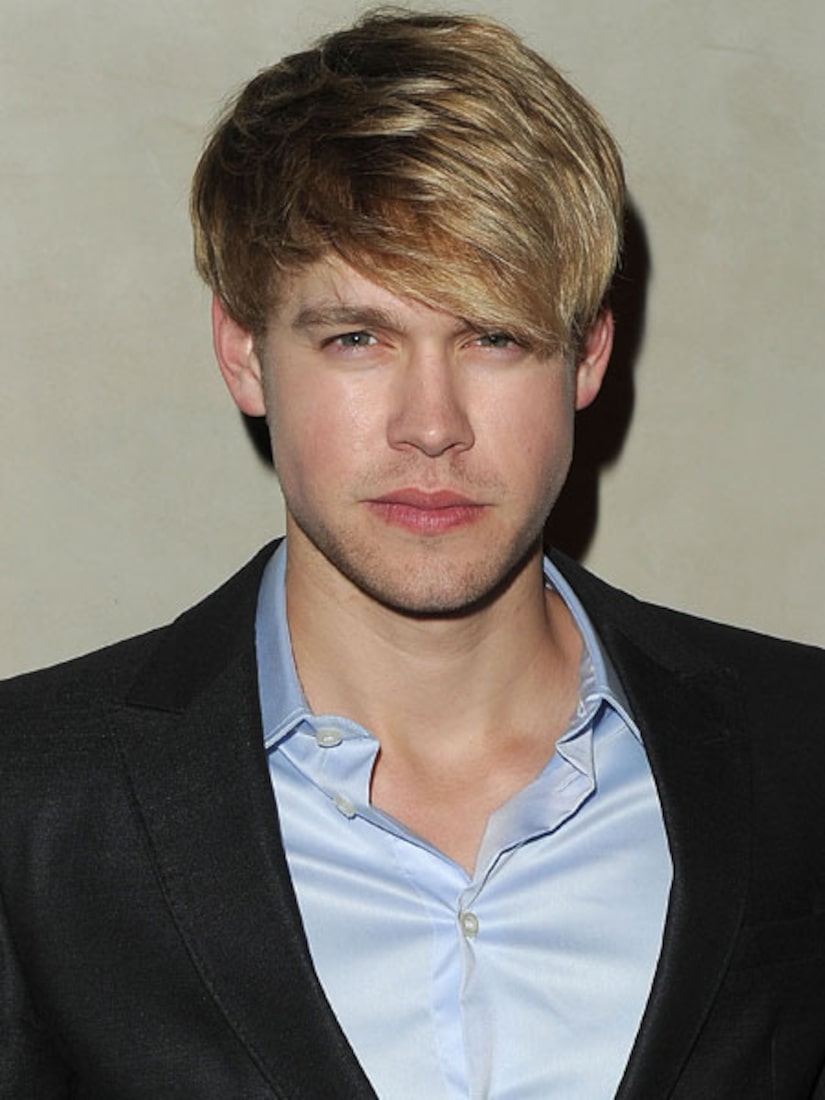 Overstreet is confirmed to reunite with the glee club in December and has signed up with a multi-episode deal, reports TooFab.

The show's co-creator, Ryan Murphy, said, "We love Chord and have always said that we wanted him back."

Overstreet's character was last seen in the season two finale, when he and Mercedes were just starting a hot new romance. In the premiere of the third season, Mercedes explained that Sam's father found a job in another city and moved his family away.

Perhaps his dad went back to his old job.