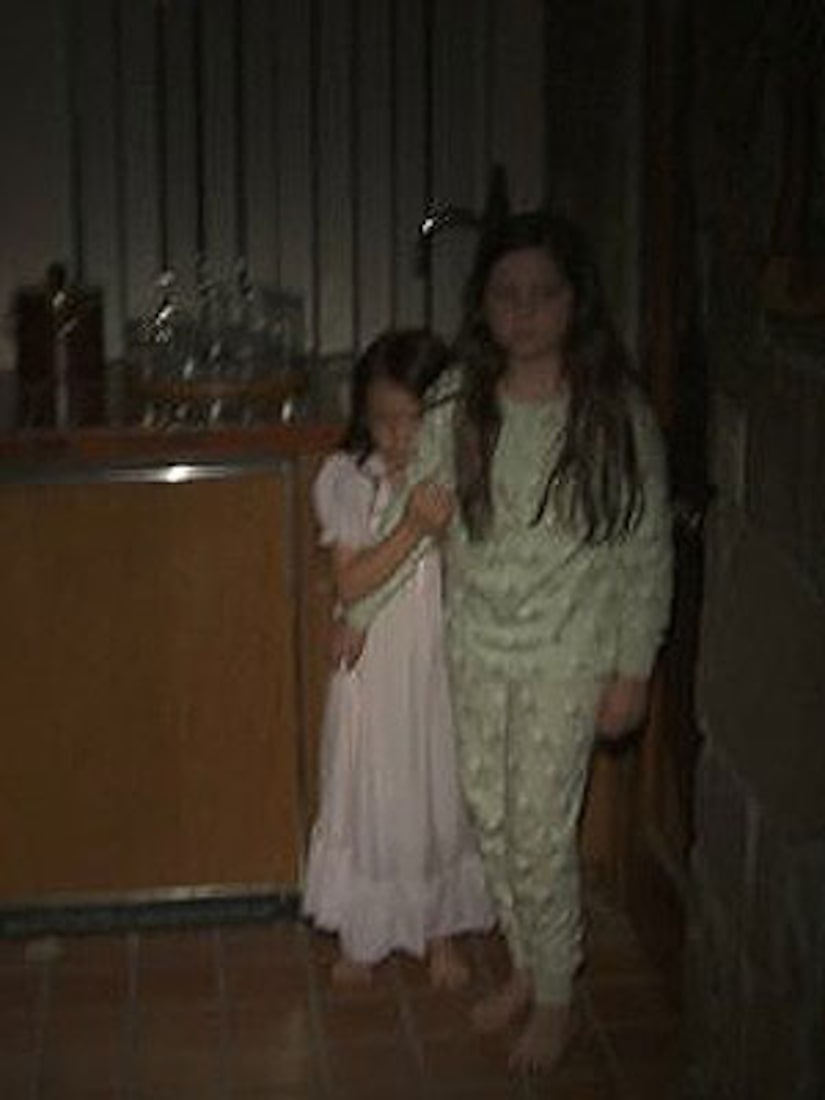 The third installment in the "Paranormal Activity" franchise scared up a whopping $54 million at the box office this weekend, easily taking the top spot.

With a cost of less than $20 million combined, the first two installments of the "footage found," documentary-style franchise averaged $95 million apiece, according to Box Office Mojo. The third film's success makes the "Paranormal Activity" series one of the more successful horror franchises of all time.

The boxing robots film "Real Steel" came in second place with $11.3 million and lifting its overall revenues to $67.2 million.

The musical remake "Footloose" was third with $10.9 million, lifting its total to $30.9 million.