Apple CEO Steve Jobs refused a potentially life-saving surgery after finding out he had pancreatic cancer, according to biographer Walter Isaacson. Jobs later admitted he regretted the decision. 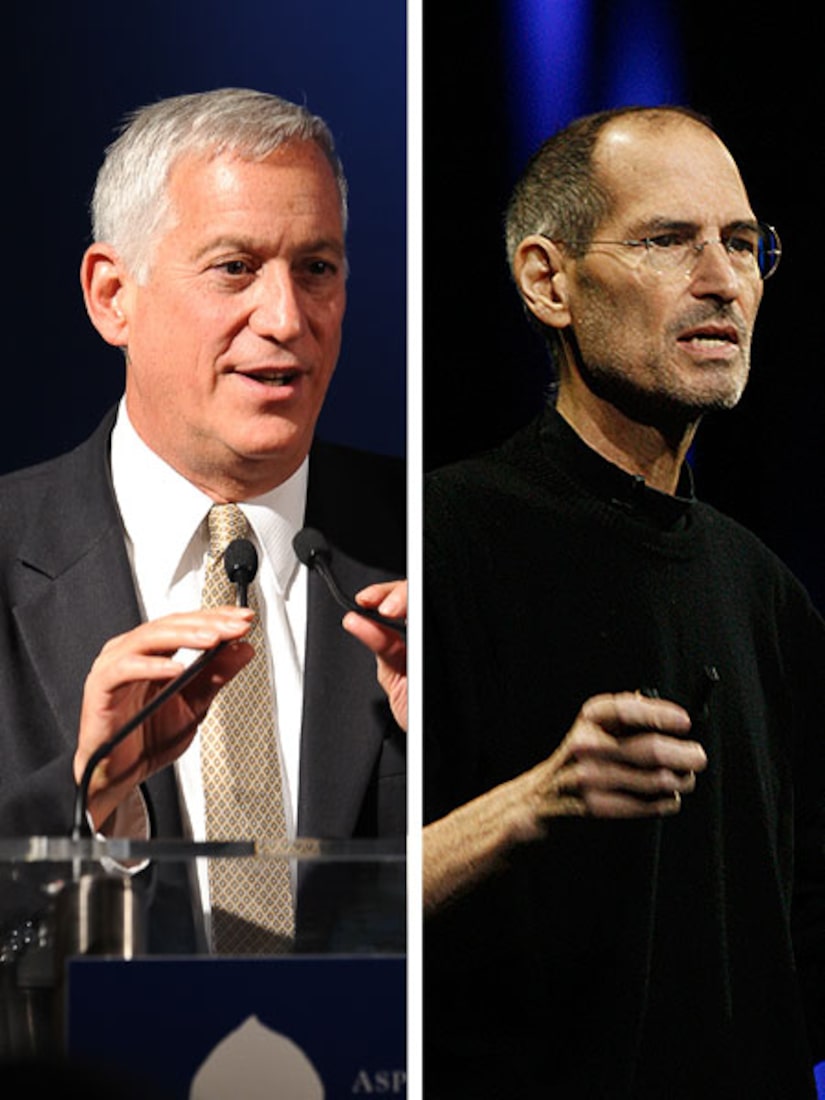 Rather than having the surgical procedure, Jobs tried alternative therapies, explaining he didn't want to have the operation because it was too invasive. Jobs ended up having the surgery nine months later. Isaacson, who will appear on "60 Minutes" on Sunday, said Steve initially attempted to treat the disease with various treatments, including "diet and a spiritualist."

Isaacson, who has been working on the biography since 2009, said while Jobs was receiving his secret cancer treatments, the CEO told others he was cured.

The author and close confidant added that Jobs later told him, "'I didn't want my body to be opened. I didn't want to be violated in that way.'"

Although Steve Jobs was a fiercely private man, turning away many well-wishers on his death bed, Isaacson was able to conduct numerous interviews with him -- some of them taped right before he passed.

Isaacson will reveal some of the most incredible stories from Steve's biography, including accidentally meeting his biological father (before Jobs knew who he was), his 50-50 odds of believing in God, and how he vowed to never let his wealth change him. The book, titled, "Steve Jobs: A Biography," will be published Monday, October 24 by Simon & Schuster.

Walter Isaacson was Chairman and CEO of CNN in 2001, and a former Managing Editor of TIME magazine.

The riveting interview will be broadcast on "60 Minutes" on Sunday, Oct. 23 at 7 PM ET/PT.