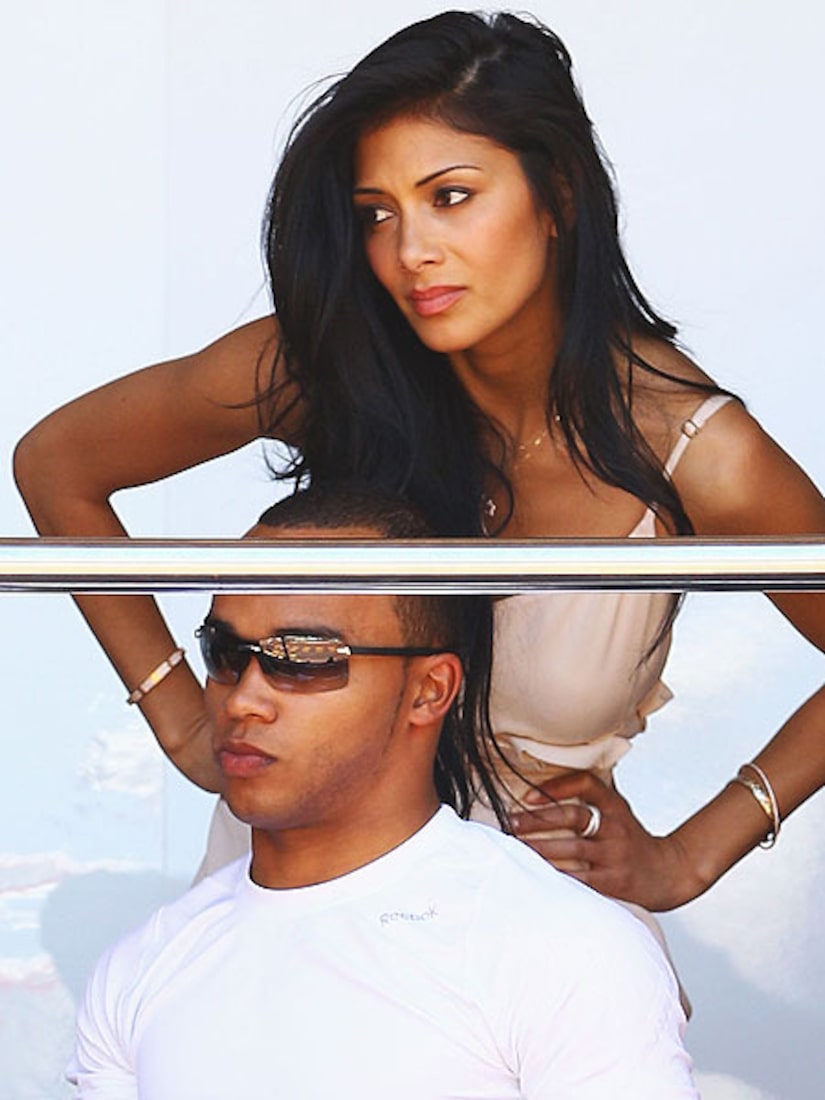 "They'd been long distance for a long time and it's just been hard," a source close to the couple told People.com. "They both tried to make it work, but their careers kept them apart. So for now it's over. They think this is what's best. They're definitely going to stay friends."

Scherzinger, 33, is based in Los Angeles, while Hamilton, 26, regularly travels the world and has a house in Switzerland.

The two first met at the European Music Awards in Munich in November, 2007.