Actor Ashton Kutcher hasn't directly addressed the tabloid rumors about cheating on Demi Moore, but in a new video he posted Wednesday, he is calling for more honesty from the digital-age media. 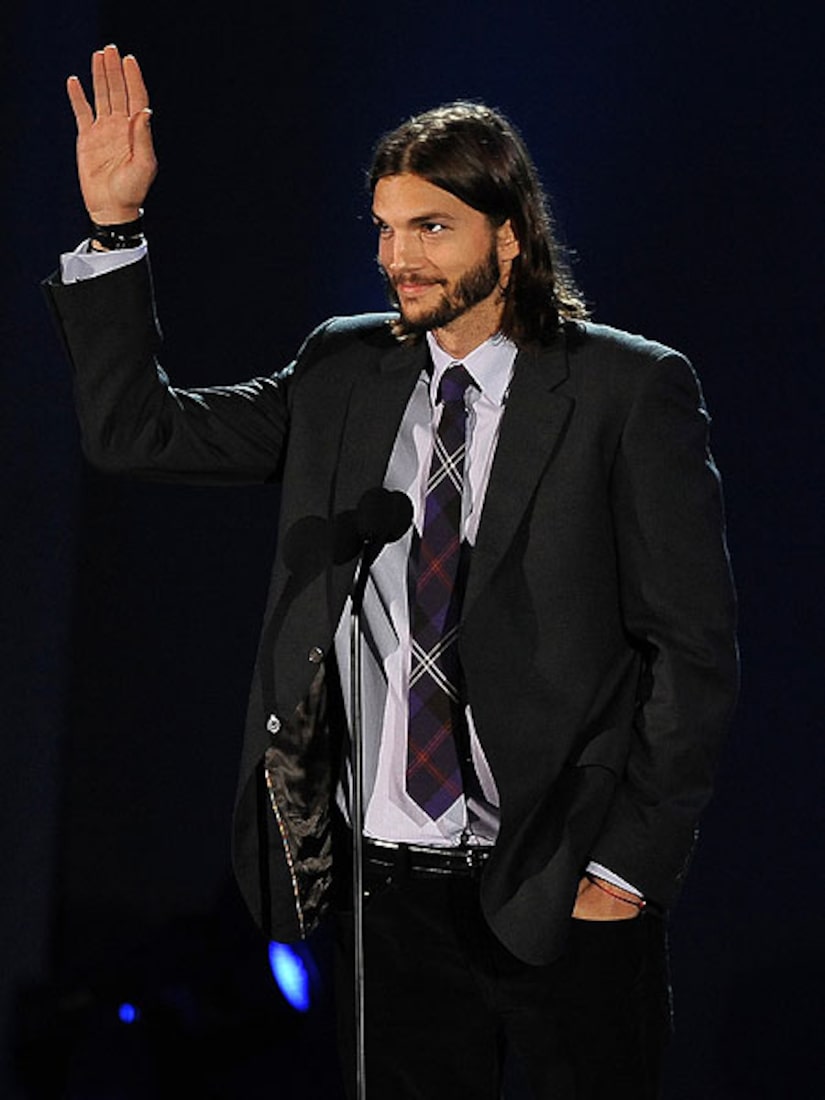 The "Two and a Half Men" star -- who allegedly had a one-night stand with a woman named Sarah Leal in San Diego last month -- says the lower cost of publishing has led to a cheapening of values, and that truth is suffering.

"I just wanted to open up a little dialogue in the state of honesty, the status of truth as it pertains to literature and media," Kutcher said.

The actor goes on to note that, in the Internet age, anyone can be a budding media mogul. He says that's not necessarily a good thing.

Watch the whole video at chime.in.