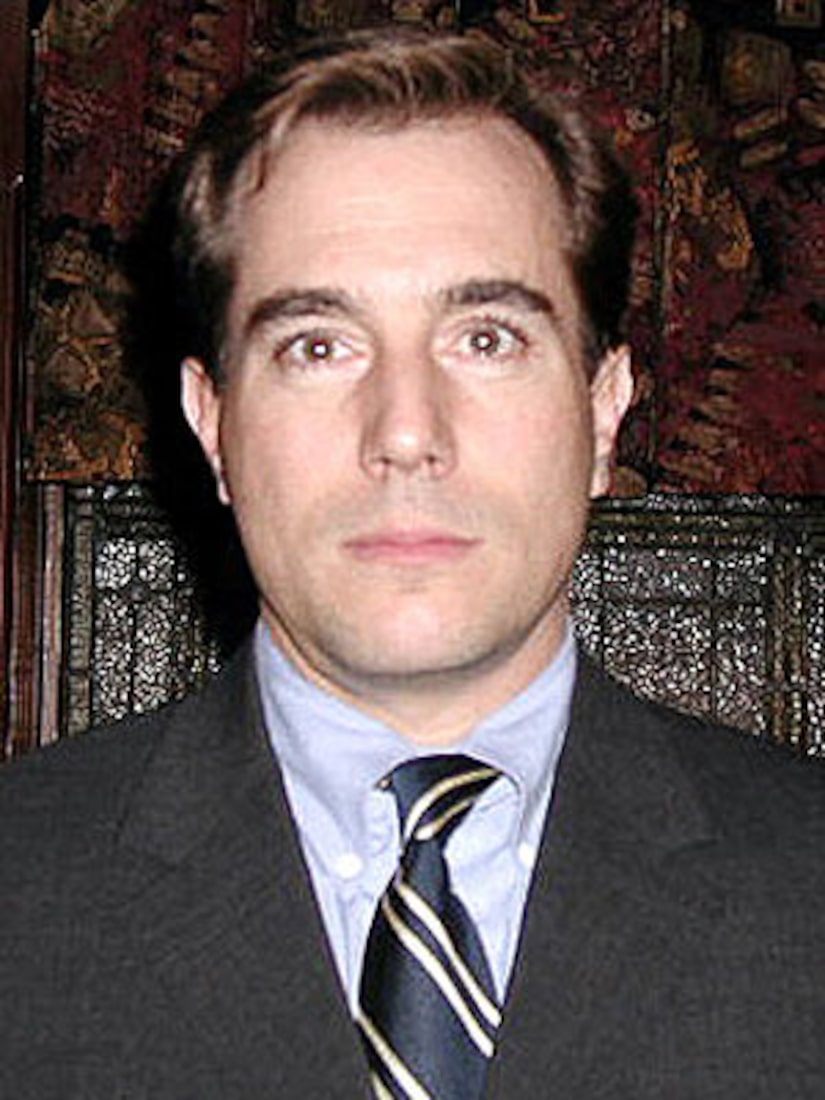 In the book, "The End of Normal: A Wife's Anguish, A Widow's New Life," Stephanie recounts the last two years of Mark's tormented life over the notorious deceit that wiped out thousands of investors.

"There are people who never knew Mark Madoff, yet who gleefully point to his suicide as proof that he must have known of or participated in his father's epic crime," Madoff Mack wrote. "Nothing could be further from the truth. His death was proof of his pain."

Stephanie, who says she added Mack to her last name in order to deflect some of the negativity associated with the Madoff surname. "I wish I could have changed my birthday as well. I share the same date with Bernie." 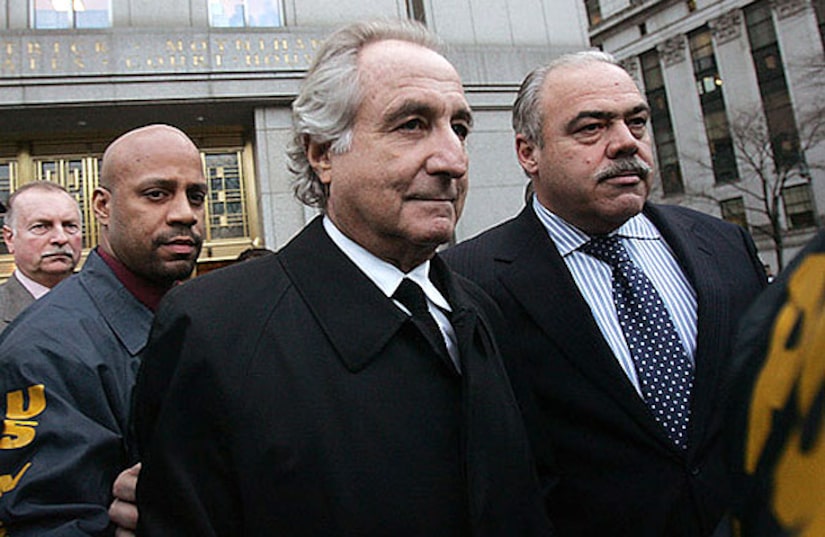 She also addressed the bitterness she felt toward her disgraced father-in-law, writing, "I hated Bernie thoroughly and deeply from the instant Mark told me what he had done."

Bernie, 73, was arrested on December 11, 2008, the morning after his two sons notified authorities that he had confessed to them about the multi-billion dollar scandal. In 2009, Madoff, a former NASDAQ chairman, pleaded guilty to securities fraud among other charges, and was sentenced to 150 years in prison.

Before his death, Mark became obsessed with the news coverage surrounding his father's crime and attempted to kill himself by taking sleeping pills. His suicide note read: "Bernie: Now you know how you have destroyed the lives of your sons by your life of deceit."

Mark, 46, was sent to the hospital and recovered, but 14 months later, was found hanging in his NYC SoHo loft. Before he died, Mark texted his wife (who was away at Disney World), "Please send someone to take care of Nick (their son)."