After a brief hiatus in the involuntary manslaughter trial against Michael Jackson's doctor, Conrad Murray, the prosecution resumed their case Wednesday with their final witness, anesthesiology expert Dr. Steven Shafer.

Shafer began his testimony last Thursday but was unable to appear after that due to a death in his family. 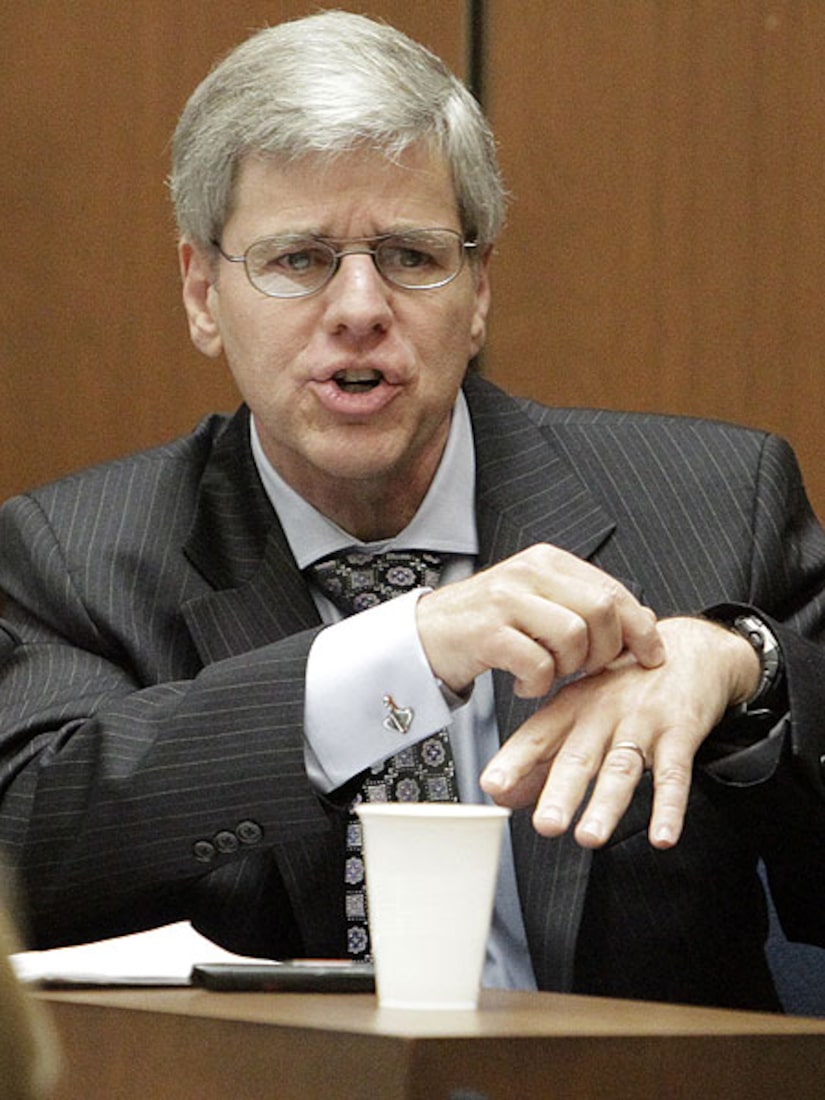 The defense felt it was a "terrifying dramatization of a person experiencing cardiac arrest, complete with visual effects" and did not want it shown to jurors.

Judge Pastor ruled much of it could be shown in court, but had the prosecution edit out certain parts that the judge felt were irrelevant to the case.

If Shafer's testimony wraps up on Wednesday, there will be another recess while the defense prepares their case, to begin Friday. Rebuttal witnesses could be called next week after the defense rests.