It looks like Lindsay Lohan's troubles with the law are not quite over.

Deputy City Attorney Melanie Chavira will ask Judge Stephanie Sautner to find the actress in violation of her probation and order her to spend time in jail, according to Frank Mateljan, a spokesman for the city attorney's office. 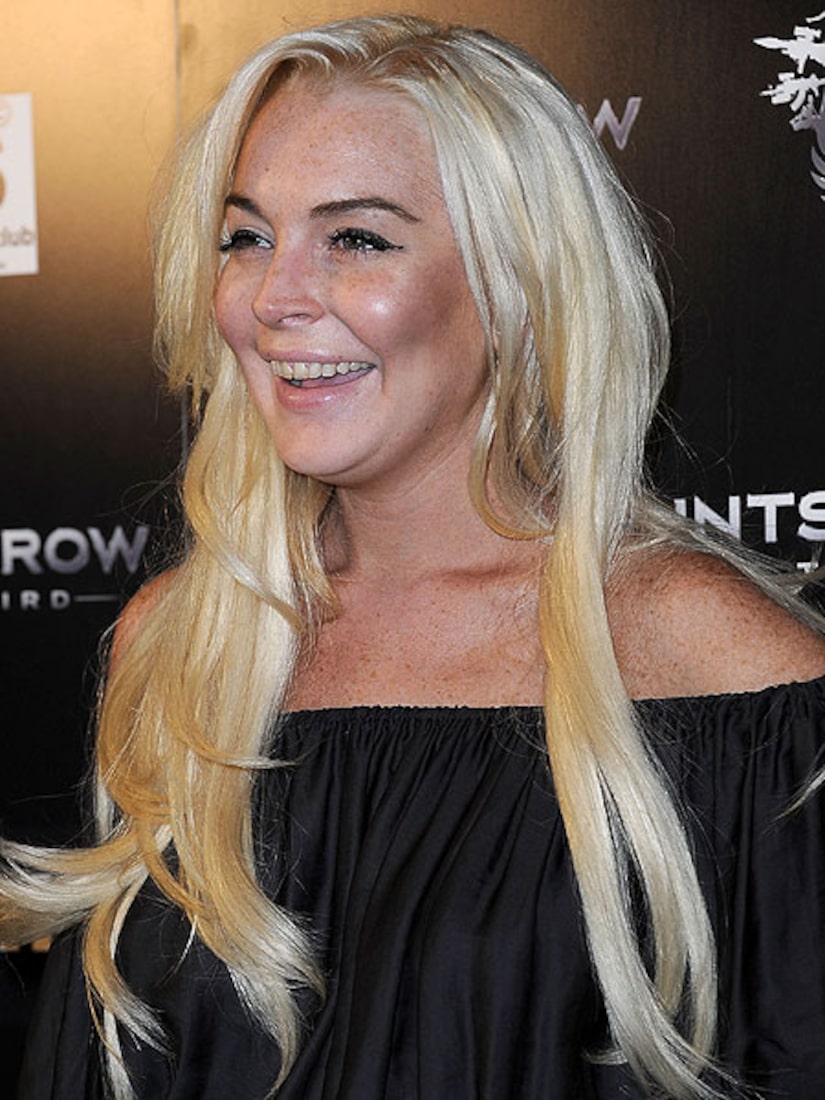 Lohan is due back in court on Wednesday and will face the no-nonsense judge after being terminated from her community service at the Downtown Women's Center. Lindsay served only a reported 21 hours of the ordered 360 hours of service at the center, and never showed up to the L.A. County coroner's office, where she was supposed to complete another 120 hours of service. "She was terminated from the women's center program for failing to show up. This was one of the terms of her probation. So we will seek jail time for her," said Mateljan.

The L.A. Times reports that if she is found to be in violation of her probation, Lohan will most likely once again serve time under house arrest.

The last time Lindsay was in court, Judge Sautner warned her to speed up the completion of her community service hours, saying she has no patience for any excuses and would not grant any extensions.

Lohan took to Twitter last week to defend herself: "I am not to be made an example of anymore. I am working hard and fulfilling my obligations every single day, to the court as well as myself. If I travel, its (sic) for work and its (sic) been approved. As is anything I do when I leave the state. I'd appreciate it if people will just let me do what is asked of me, so that I can get my life back. Please ignore the reports which have no truth to them. Thank you."