"That 70's Show" star Danny Masterson and longtime girlfriend, actress/singer Bijou Phillips, tied the knot on Tuesday, according to People. 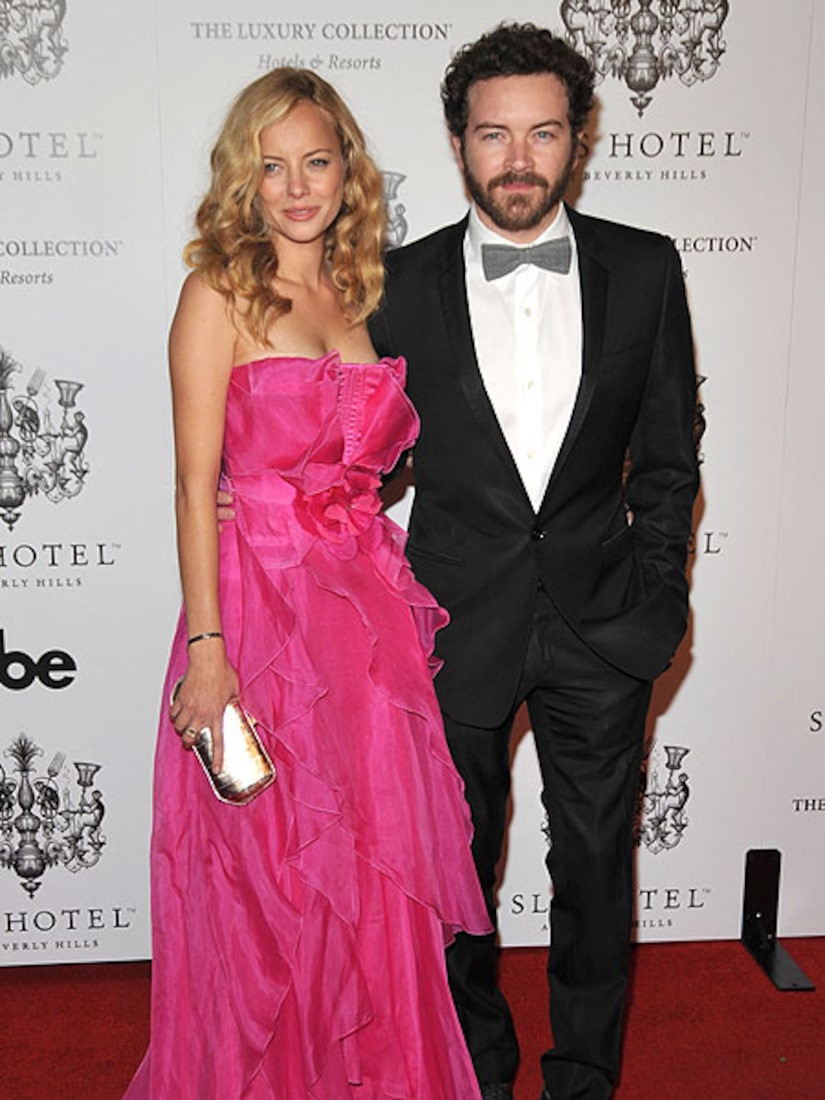 The couple said "I do" before an intimate group of family and friends in Ireland. Masterson, who is of Irish descent, married his girlfriend of eight years in the Irish countryside. The pair wed inside a private castle in the beautiful town of Tipperary during a weeklong celebration.

Phillips, the youngest daughter of the late John Phillips of The Mamas & the Papas and model Genevieve Waite, walked down the aisle wearing a custom-made Zac Posen gown. Bijou appeared alongside Kate Hudson in "Almost Famous" and most recently appeared in "Choke," which starred Sam Rockwell.