Selena Gomez has received recent death threats, causing the LAPD's Threat Management Unit to handle the situation, according to TMZ. 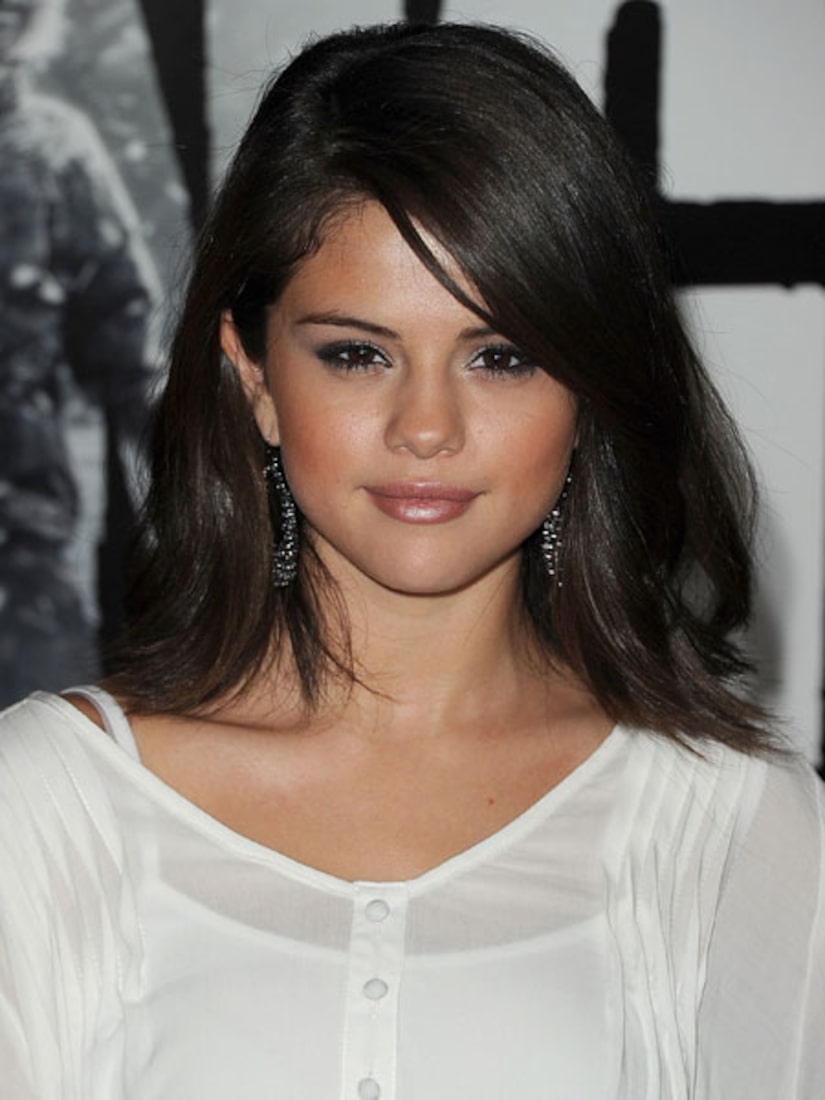 Selena, 19, has obtained a restraining order against 46-year-old Thomas Brodnicki, who has a criminal history of stalking. Brodnicki allegedly told his psychiatrist he was going to kill Gomez, and reportedly traveled from Chicago to L.A., visiting the actress' workplace three times, and telling people he had conversations with God about killing the star.

Selena and her attorney say Brodnicki went through a mental evaluation last month after he allegedly threatened to "scratch people's eyes out on the street."

Gomez is in "extreme fear," even though the LAPD is taking the threats very seriously due to the man's history of mental instability and past criminal threats.