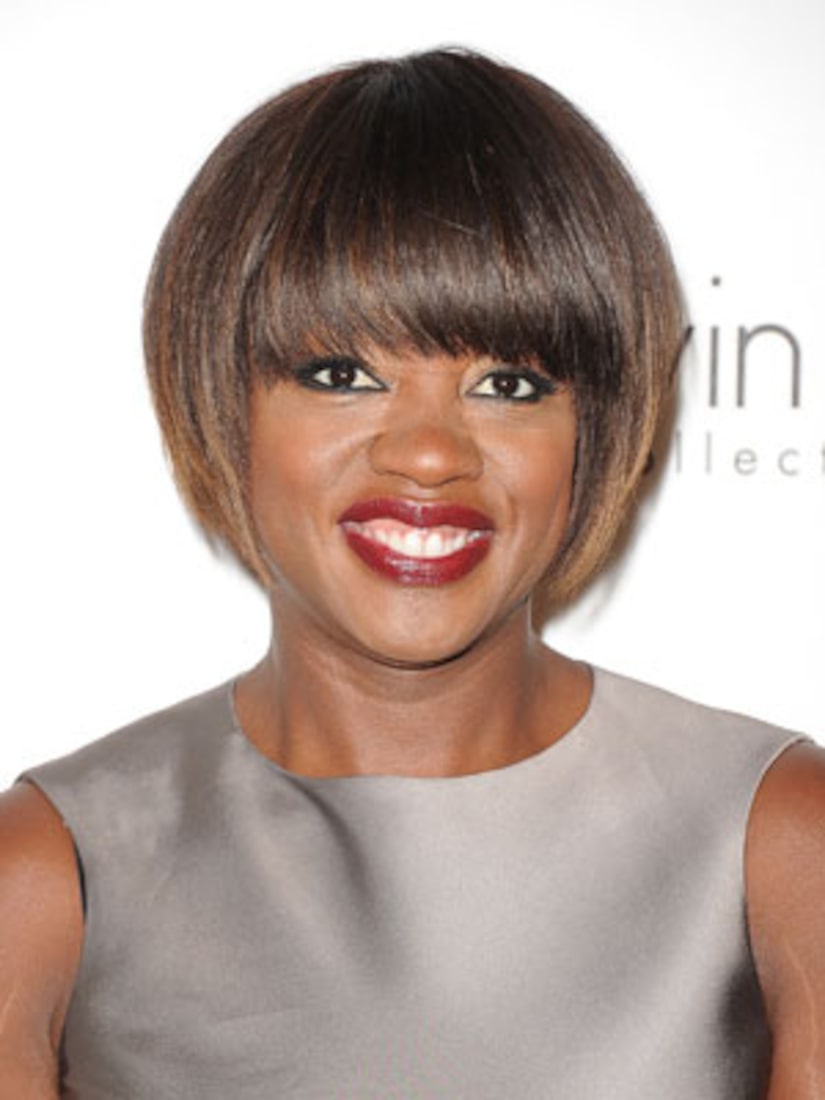 "The Help" star Viola Davis has become a mom, making her exciting announcement during a speech at the ELLE Women in Hollywood event. The actress said she became a mom "like two days ago" and revealed her son's name is Genesis. The baby is Davis' first with husband Julian Tennon, who has two other children.

Kelsey Grammer: 'Camille Married Me Because I Was Frasier' -- RadarOnline