AMC's second season of "The Walking Dead" drew huge numbers, shattering records with a giant increase in viewership from season one to two. 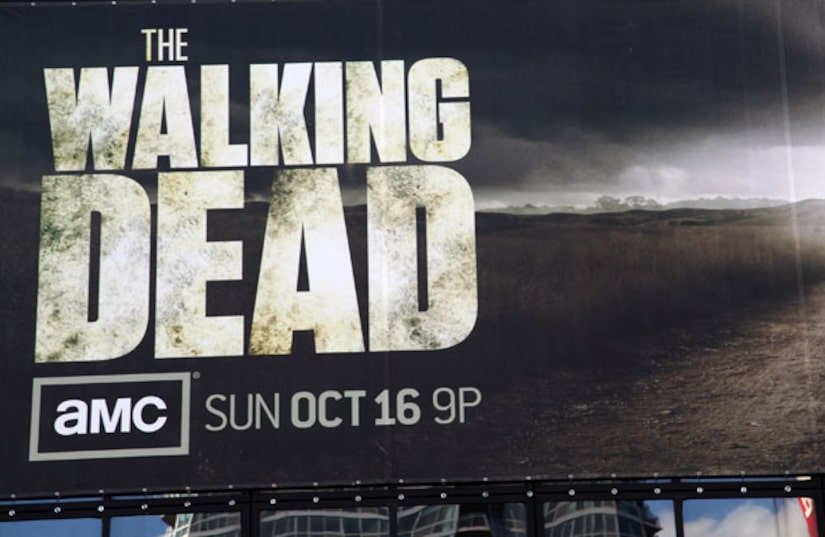 "'The Walking Dead' is one of those rare television programs that reaches both a core genre fan as well as broad audiences simply looking for a great, character-based story," AMC president Charlie Collier said. "That The Walking Dead' is now the most watched drama in the history of basic cable is staggering, just like our zombies."

Over 7 million viewers tuned in to the zombie show's season two premiere, giving it a 38-percent boost over the first season with 4.8 million spectators in the 18 - 49 age group. That number breaks the demographic rating record for a basic cable channel, according to AMC.