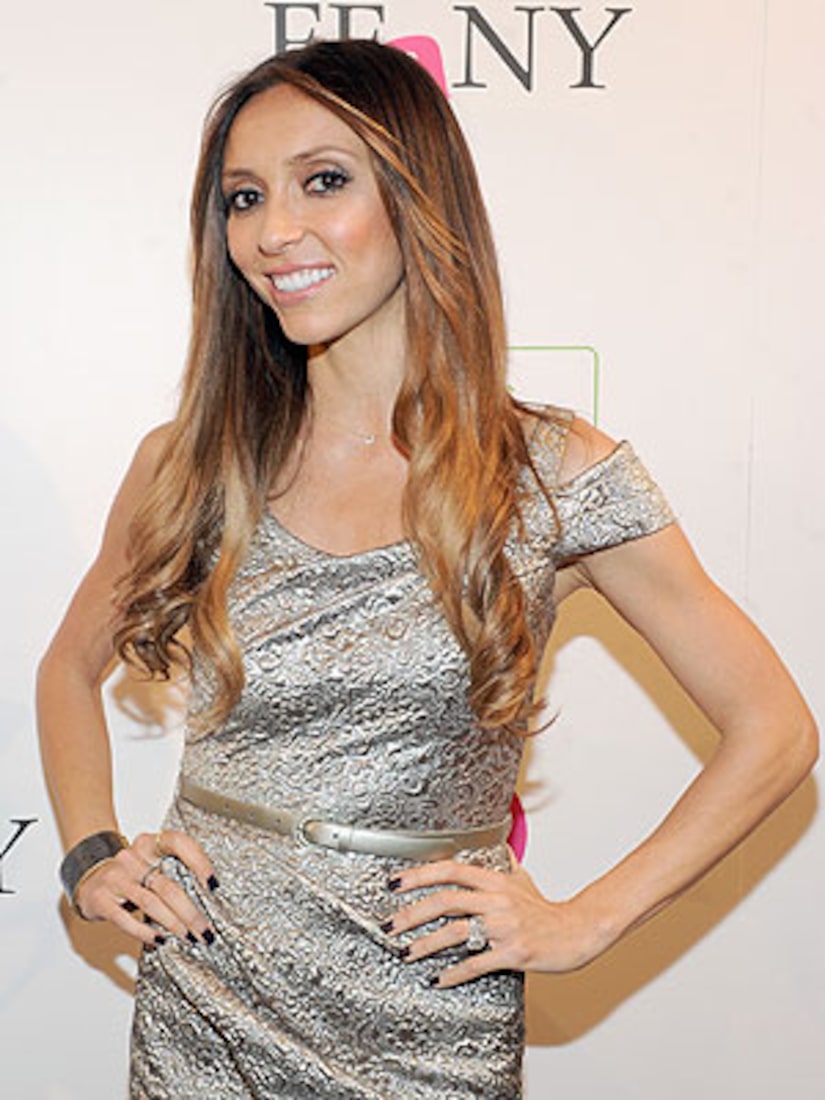 E! News and Style Network host Giuliana Rancic revealed Monday she has breast cancer. The 37-year-old discovered a tumor during a mammogram while undergoing another round of in-vitro fertilization, which she and husband Bill Rancic have been sharing on their Style Network reality series, "Giuliana and Bill."

Rancic appeared on the "Today" show, saying she will undergo surgery this week, followed by six weeks of radiation therapy. The cancer is in its early stage and the prognosis is good.

Rancic believes wanting a baby has saved her life -- she was going to wait until she turned 40 to have a mammogram, but her in-vitro doc advised her to have one now. "I truly feel God was looking out after me. If I had gotten pregnant later down the line, I could have been a lot sicker."

The "Fashion Police" co-host said support from her husband, "Apprentice" winner Bill Rancic, has been "unbelievable." "The best thing about Bill is, he lets me cry when I want to cry."

During the past season of their show, they showed their third round of in-vitro fertilization -- after the first ended in a miscarriage and the second failed.

Giuliana said, "I will be okay, because I found it early."