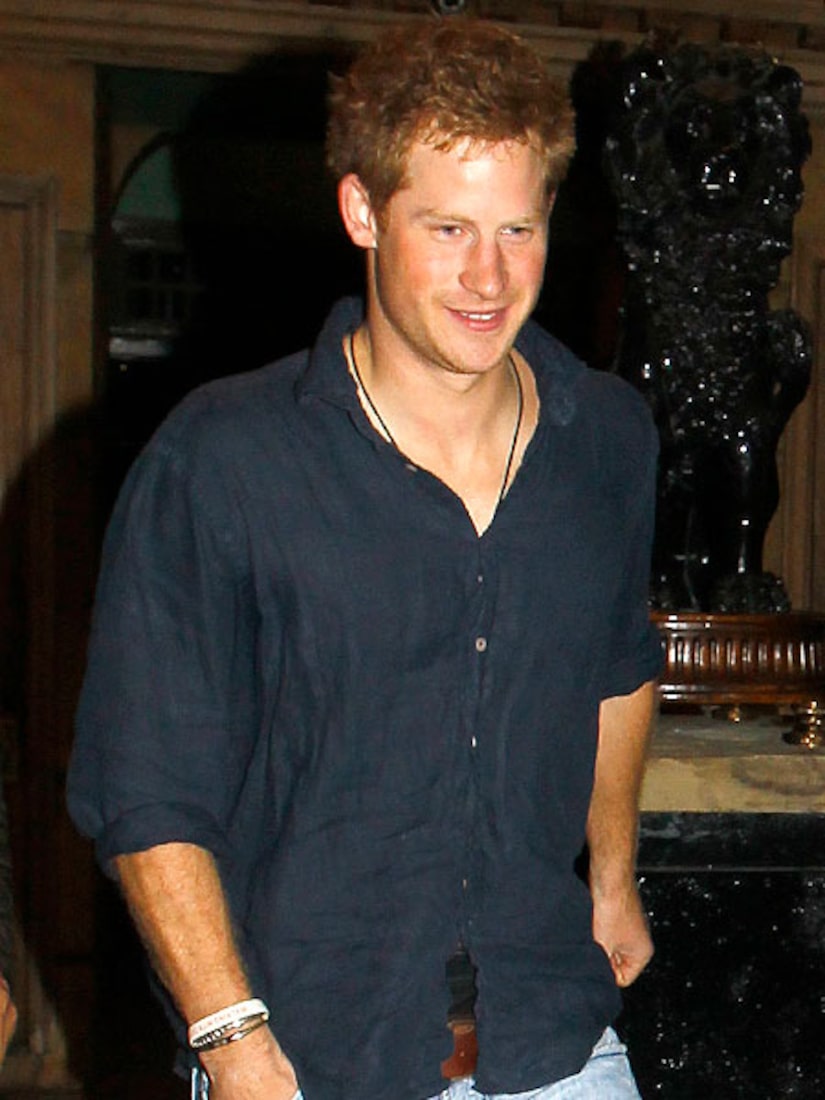 The royal hunk, 27, showed up around 9 PM to the sold-out show, along with 10 people in his entourage. A spokesperson for the club told People, "He is unbelievably sweet, and was very courteous and friendly to the staff. He was dancing and laughing and going from person to person. You could tell he was a big music fan."

The lead vocalist for the band, Matt Burke, was ecstatic when he heard Prince Harry was watching from the VIP area. "He was a real dude. He wasn't putting on airs and acting like a prince," Burke said.