Former "Heroes" villain Zachary Quinto recently addressed his sexual orientation in an interview with NY magazine, talking about his off-Broadway work in "Angels in America," saying, "As a gay man, it made me feel like there's still so much work to be done, and there's still so many things that need to be looked at and addressed." 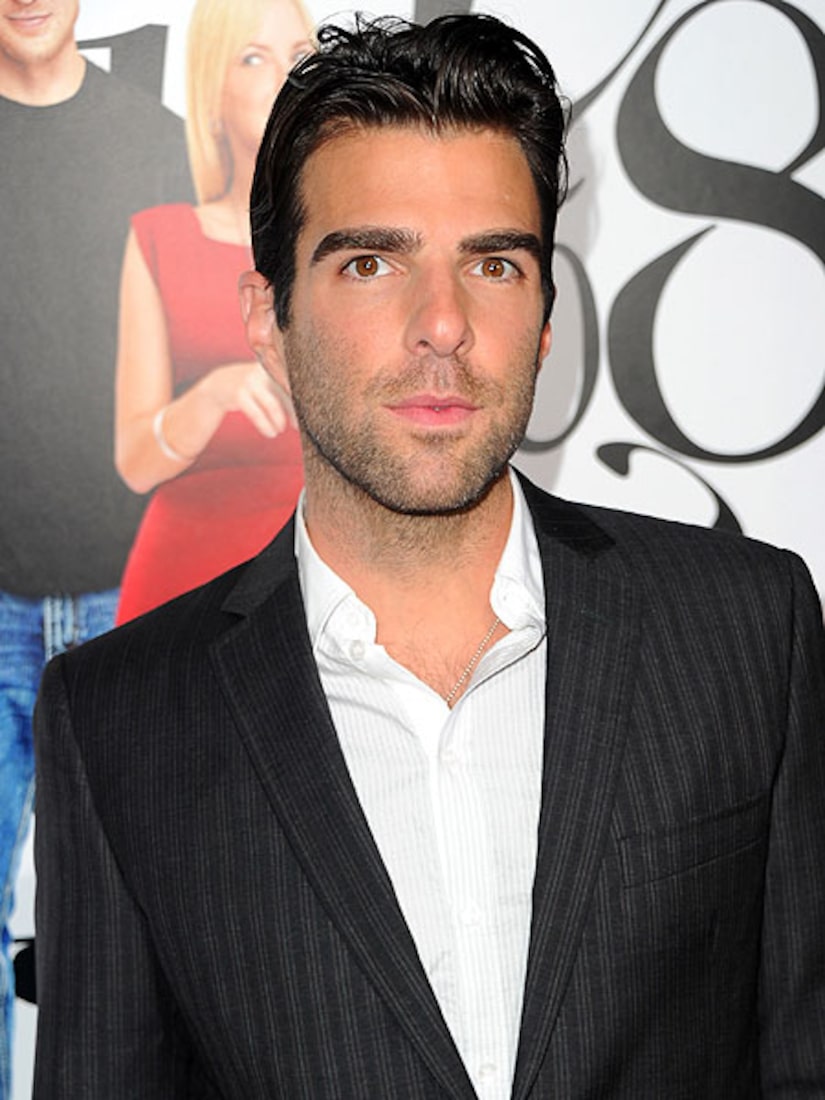 Quinto, 34, was referring to his role as Louis Ironson, a man who abandons his AIDS-stricken lover. The "Star Trek" actor said the play is "the most challenging thing I've ever done as an actor, and the most rewarding."

Zachary also spoke about legalizing gay marriage and the suicide of bullied gay teenager Jamey Rodemeyer, explaining, there is a "hopelessness that surrounds" the rights and treatment of being gay.

"Where's this disparity coming from, and why can't we as a culture and society dig deeper to examine that?" he says. "We're terrified of facing ourselves."