Shannen Doherty married fiance Kurt Iswarienko in Malibu on Saturday, according to People. 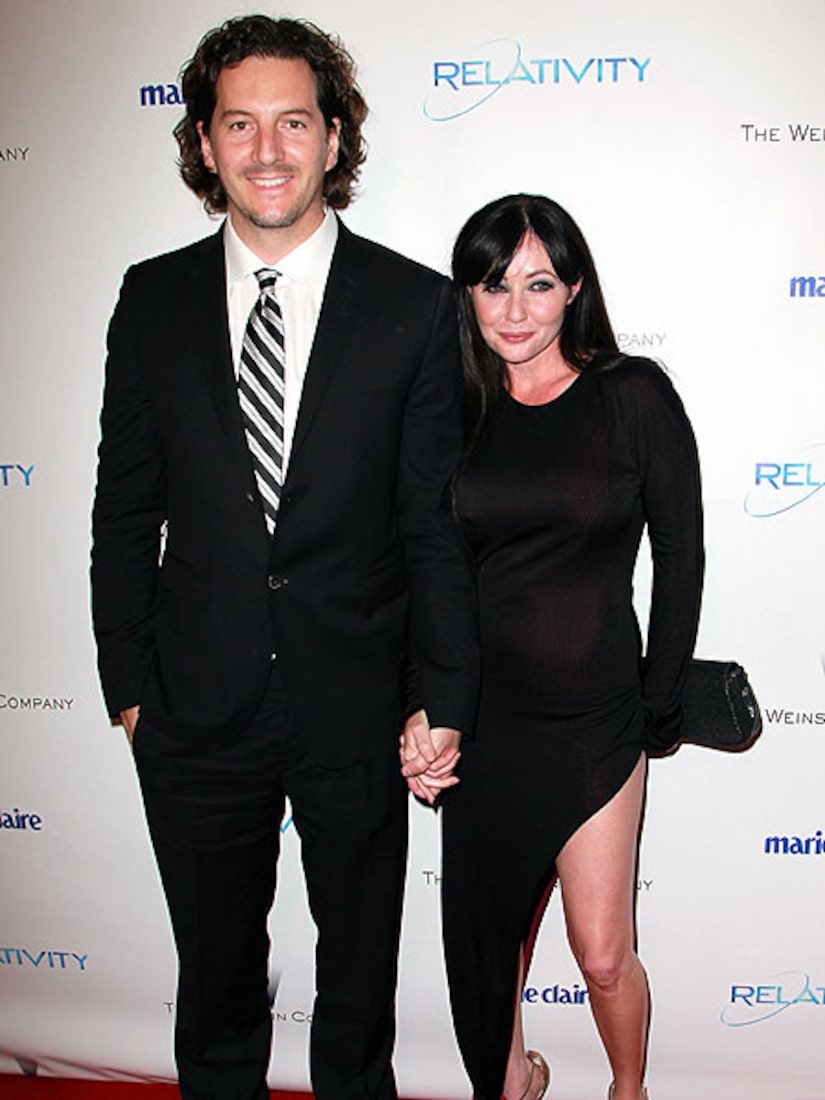 The former "90210" star said "I do" at an elegant black-tie affair at a private estate nestled in the hills. The wedding is reportedly airing on the season finale of Doherty and Iswarienko's upcoming reality show on WEtv.

The actress, 40, best known for her role as Brenda Walsh on FOX's original "90210" series, walked down the aisle for the third time. She was previously hitched to Ashley Hamilton and Paris Hilton's ex and sex tape partner, Rick Saloman.