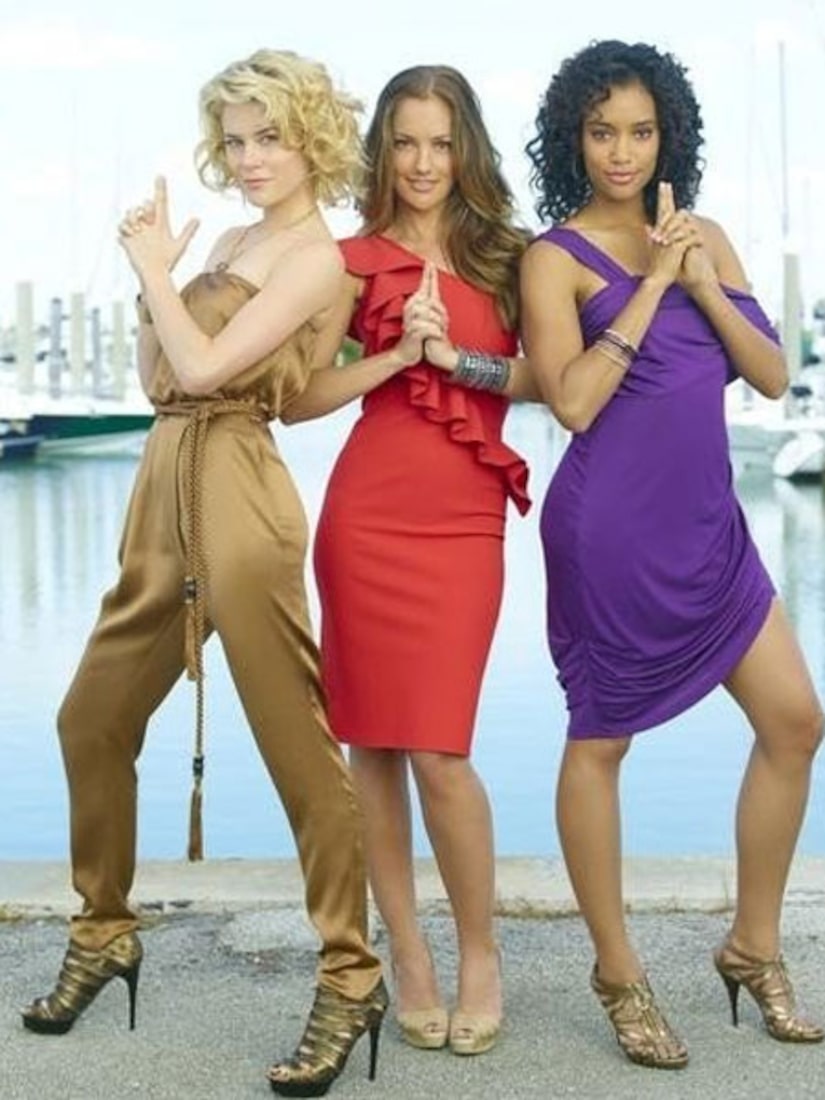 The reboot of the classic 1970s franchise, starring Minka Kelly, Rachael Taylor and Annie Ilonzeh, has become the latest casualty of the fall 2011 TV season.

"Angels" joins the list of already canceled shows in the current TV season, including NBC's "The Playboy Club," "Free Agents" and CBS' "How to Be a Gentleman."