As the involuntary manslaughter trial against Conrad Murray continued Thursday, the defense claimed Michael Jackson's insomnia may have been caused by an addiction to Demerol, which was prescribed by the singer's dermatologist, Dr. Arnold Klein. 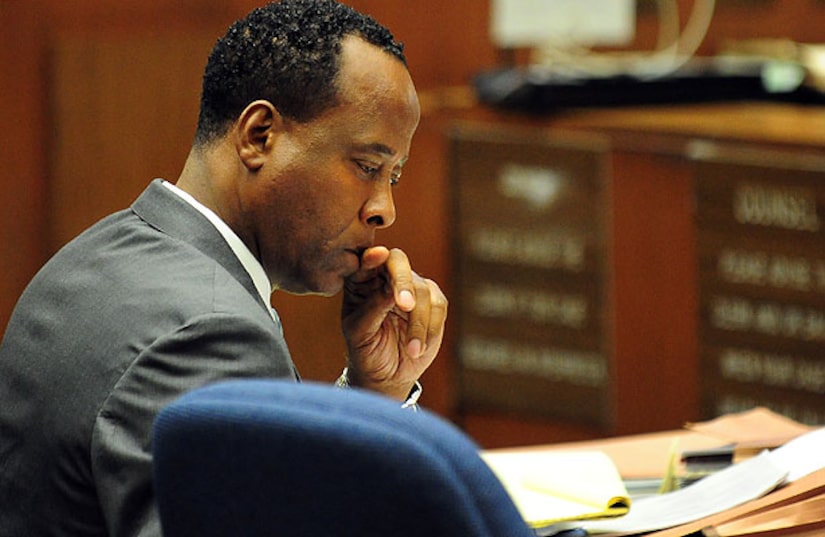 A sleep medicine expert testified Jackson's reliance on the painkiller Demerol could have led to insomnia, which Murray was treating, but maintained that Dr. Murray still made "egregious" errors in giving the King of Pop propofol without properly monitoring him, Reuters reports.

"I usually avoid using Demerol" on patients, Kamangar said on the witness stand. "It can actually activate someone, make them more hyper or excited, create more stimulation."

Kamangar added he did not have enough information to determine if Jackson had a Demerol dependency.

Lead defense attorney Ed Chernoff told jurors in his opening statements Jackson visited Klein's office as much as two to three times a week before his death. "Dr. Arnold Klein addicted Michael Jackson to Demerol," Chernoff said at the time.

Los Angeles Superior Court Judge Michael Pastor has denied a defense request to call Klein as a witness, ruling that his testimony would be insufficiently relevant.