Busy actor Johnny Depp opened up to "Extra's" Mario Lopez about his new film, "Rum Diary," the making of another "Pirates of the Caribbean," and his role in "The Lone Ranger."

Johnny, who has starred in four "Pirates" movies as Jack Sparrow, said, "I love playing the character. I would keep making them as long as the screenplays are good, and as long as people want to see them." 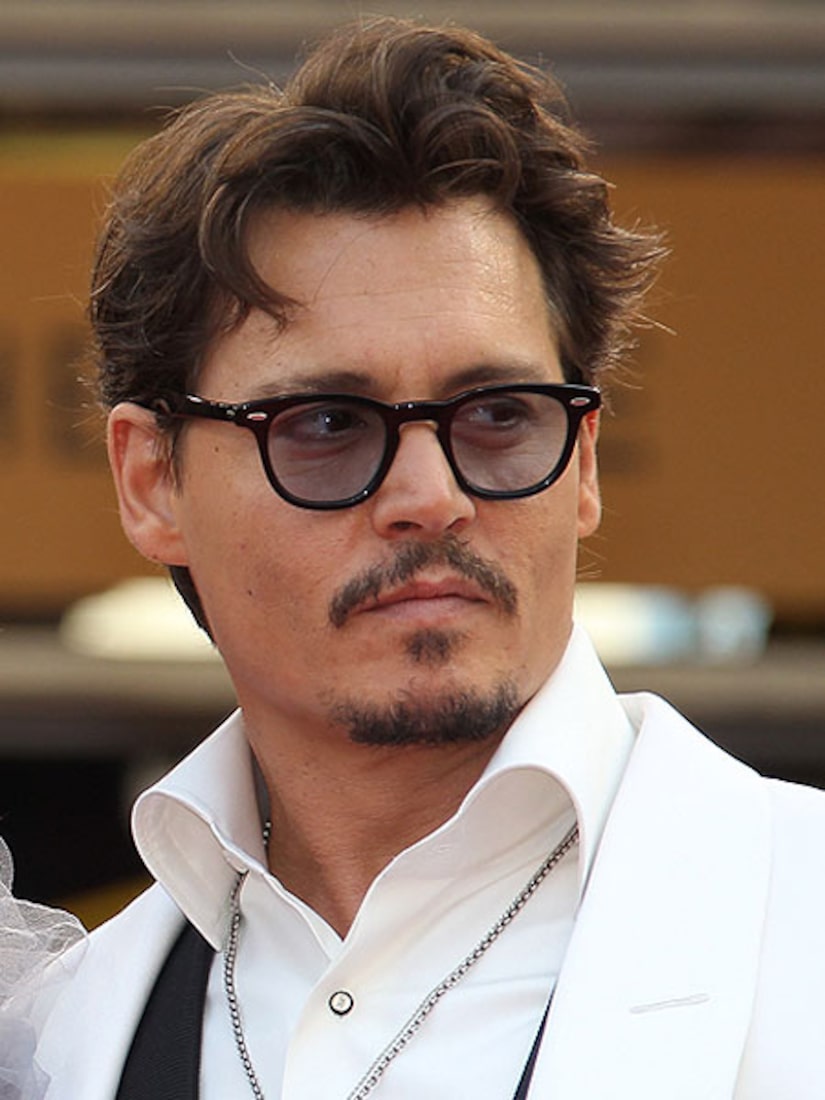 In his latest project, Depp stars in Hunter Thompson's novel-turned-screenplay, "Rum Diary," about an alcohol-fueled journalist in the 1960s searching for the next big story. The star said he had a great time making the movie ("It was a gas!"), which was filmed in Puerto Rico.

Gallery: Depp is so Dapper!